During a visit to Croydon Custody Centre to meet with Ratana's colleagues, the Duke of Cambridge laid a wreath at a memorial bench in honour of the Met police officer, who was killed while on duty last year.

The 38-year-old royal appeared moved as he laid the flowers, bowing his head solemnly.

He also spoke privately with the late officer's partner Su Busby and met the force's first wellbeing dog, Dexter, who was deployed to comfort traumatised staff. 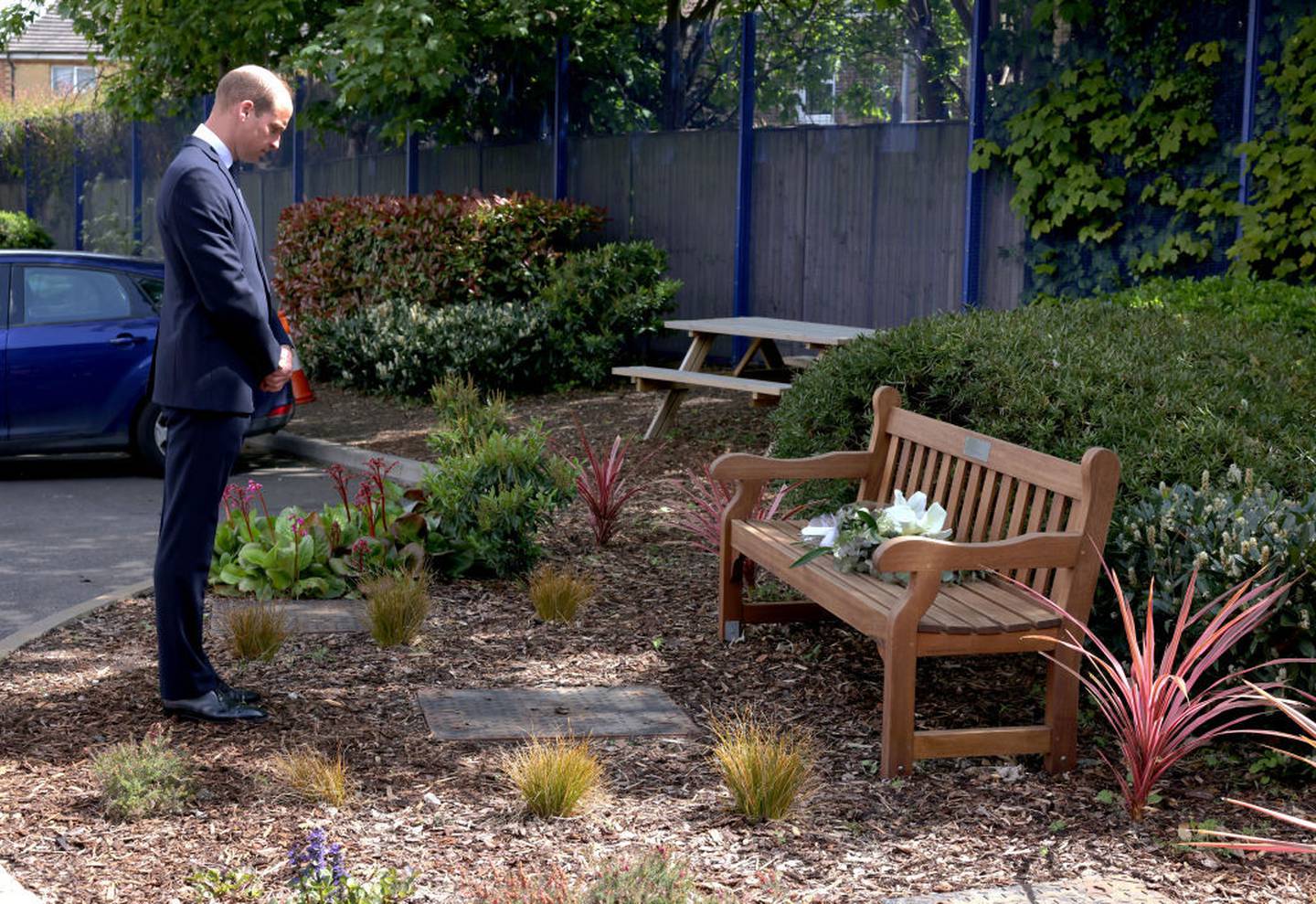 She responded: "It's going to mean a lot to people."

"Meeting the duke today brought back many fond memories of Matt, his enormous energy, his sense of duty and his overwhelming kindness.

"He was not just our colleague, he was our dear friend. His personality was the life and sound of Croydon Custody Centre and we all miss him dearly."

Originally from Hawke's Bay, Sgt Ratana joined the Metropolitan Police in London in 1991 after moving there in his early 20s.

The popular sergeant returned to New Zealand to serve for Auckland City and Counties Manukau police between 2003 and 2008, before going back to Britain.

He also acted as a protection officer for Princess Diana, the Queen Mother and former Prime Minister John Major.

The 54-year-old was killed by a gunshot in September last year as he was preparing to search a handcuffed suspect, who had managed to smuggle a revolver into the custody suite.