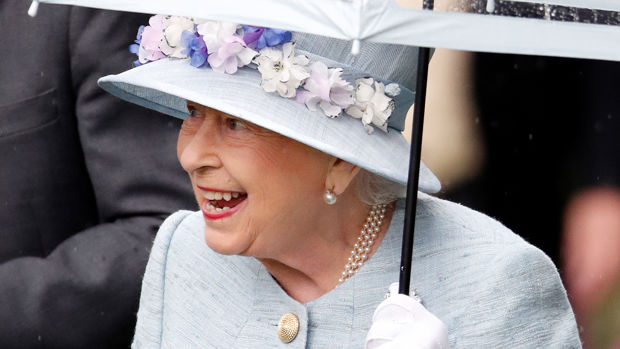 Last month Queen Elizabeth II was left devastated after one of her new puppies given to her while her late husband Prince Philip was in the hospital earlier this year passed away.

But now the 94-year-old monarch - who has had over 30 canine companions over the years - has been gifted a new six-week-old corgi from her son Prince Andrew and his daughters, Princess Beatrice and Princess Eugenie.

According to The Sun, the dog was given to her on what would have been Philip's 100th birthday.

The new dog's name has not yet been revealed.

The death of Fergus - who was around five months old and was a Dachshund and a Welsh Corgi mix - came within two months of the Queen losing her husband of 70 years.

Almost all of the Queen's subsequent corgis were direct descendants of Susan - the only exceptions being Muick and the late Fergus.