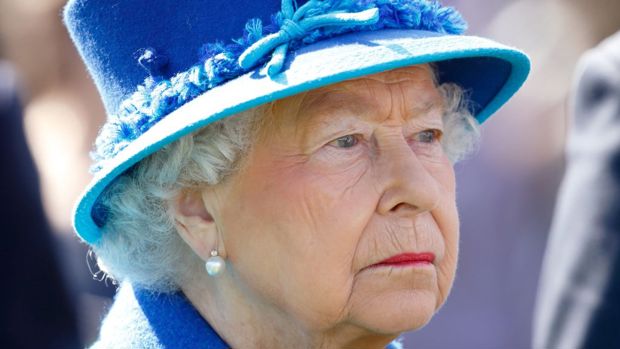 Queen Elizabeth II has been left devastated after one of her new puppies passed away over the weekend.

The 94-year-old monarch - who has had over 30 canine companions over the years - was given the dorgi pup, Fergus, by Prince Andrew to keep her company while her late husband Prince Philip was in hospital.

Fergus was named after her uncle Fergus Bowes-Lyon, who died in 1915 during World War I.

The death of Fergus - who was around five months old and is a Dachshund and a Welsh Corgi mix - comes within two months of the Queen losing her husband of 70 years, Prince Philip.

At this stage, it is not known how Fergus died.

A royal source told The Sun: "The Queen is absolutely devastated.

"The puppies were brought in to cheer her up during a very difficult period.

"Everyone concerned is upset as this comes so soon after she lost her husband."

Almost all of the Queen's subsequent corgis were direct descendants of Susan - the only exceptions being Muick and the late Fergus.