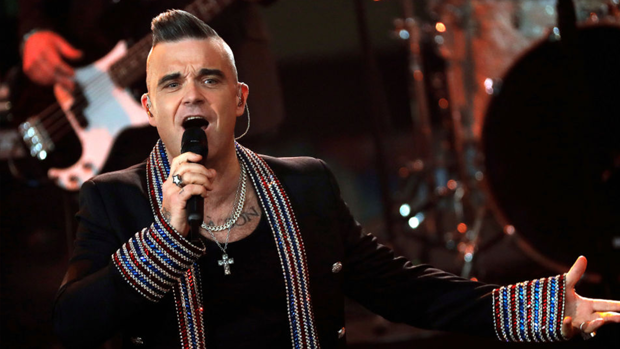 It is reported that Robbie Williams is the latest celebrity star to test positive for Coronavirus.

The 'Rock DJ' singer is said to be self-isolating in the Caribbean where he has said to have contacted the virus during a family holiday.

A source close to the singer told The Sun that "Robbie’s been fairly sick.

"He’s confined to the villa where he is staying with his family. It’s not exactly the worst place in the world to be quarantined, although he cannot go to the beach. He will have to remain in quarantine for up to 14 days."

The $200,000 dollar-a-week villa where Williams is reportedly self-isolating is on the island of St. Barts which is just north of the independent country St Kitts & Nevis.

Williams is said to be with his wife Ayda, 41, and their children Teddy, eight, Charlton, six, Colette, two, and Beau, one.