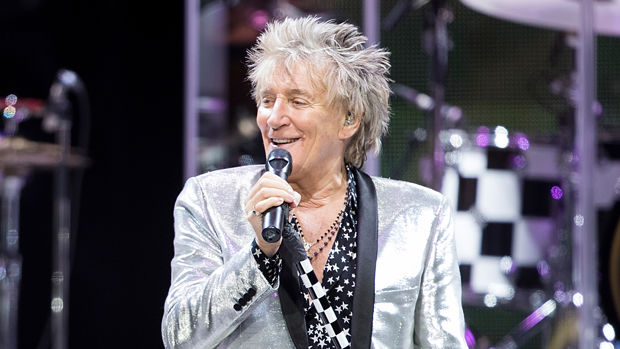 Rod Stewart has been off the road since the pandemic shut down his Las Vegas residency and world tour plans last year, but the 76-year-old singer is still very ready to rock down under.

Originally set to take place in November 2020, Stewart's Dunedin and Mission Estate Winery shows as part of The Hits! world tour were pushed out to April 2022, due to ongoing uncertainty about Covid-19.

However, a decision about whether he will be able to perform here next year is in the hands of two different governments.

The legendary rocker confirmed last week that he was still keen to play and is planning to come to New Zealand in April although this was "subject to what the Government has to say which is still unclear".

"Basically it depends on when they are going to allow others to come into the country. Not just New Zealand but also Australia. The tour needs both markets to be viable," Craft said.

The other question Craft said is also yet to be answered is "what are the terms and conditions?" - for example, separate two-week quarantine requirements in each country wouldn't work.

And it's not just Stewart that needs to make it into the country. Craft estimated a crew of about 35 would be accompanying him.

"We are all hopeful. Rod is hopeful."

Fingers crossed he can still perform for us!