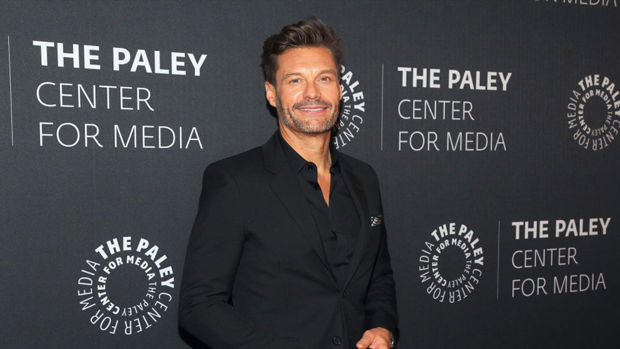 Radio personality and American Idol host Ryan Seacrest is rumoured to have suffered a stroke during the filming of the show's finale late last month.

Ryan a lot of people are worried about you after watching you on idol are you okay? It seems like one side of your face is dropping

Seacrest and his team have denied his health scare and issued a statement pointing to Ryan's new lifestyle adjustment.

“Ryan did not have any kind of stroke last night,” the representative wrote. “Like many people right now, Ryan is adjusting to the new normal and finding work-home balance, with the added stress of having to put on live shows from home.”

“He has been juggling three to four on-air jobs over the last few weeks and he’s in need of rest. Today, he took a well-deserved day off.” 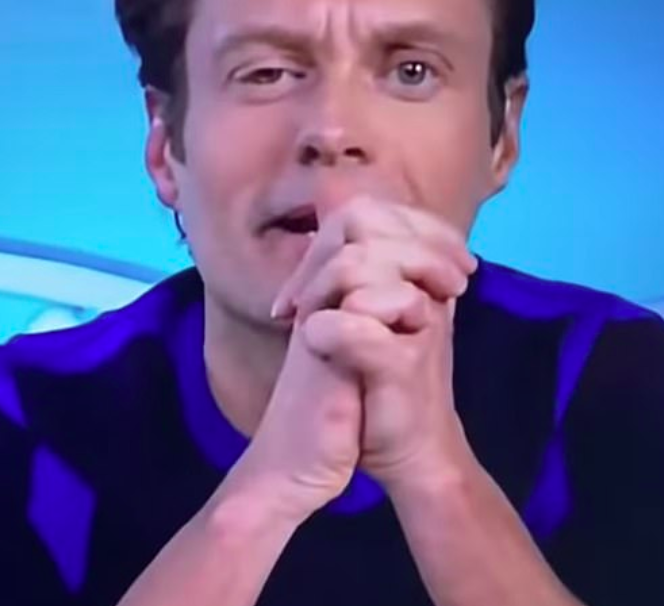 It appears Seacrest is in good health at the moment, although sources close to the 45-year-old have mentioned a possible and permanent move back to his home in Los Angeles.

“He has nothing against New York, but he feels that he was healthier in Los Angeles,” a source Closer Weekly.

Watch the clip above to see what you think about Ryan's health scare.