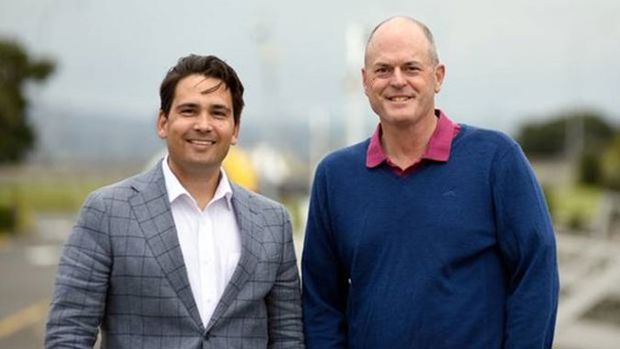 It is the end of Simon Bridges' days as National's leader.

The vote for the leadership has been won by Todd Muller.

Caucus has gone with the unknown candidate over incumbent Bridges and Auckland MP Nikki Kaye has been elected his deputy, replacing Paula Bennett.

The National Party website has also been taken down.

National Party MPs have been behind the closed doors of the caucus room where both Bridges and Muller addressed them.

The emergency caucus meeting to resolve Muller's challenge of Bridges comes after two polls put National at about 30 per cent support. The most recent was the 29 per cent in the 1 News Colmar Brunton poll last night.

Many MPs defended the polling results, saying it was little surprise the party had taken a hit given the extensive media and public attention on Prime Minister Jacinda Ardern during the Covid-19 crisis.

Veteran Anne Tolley said the polls showed Ardern was being rewarded for doing a good job of handling the crisis.

Asked if National could make a comeback from 29 per cent in the polls, she said: "Of course they can".

"You've had Jacinda on television and radio dominating it for six or seven weeks. It's natural people would react to that. And she's done a good job of keeping the country together, so she's rewarded for that."