One royal fan now owns a slice of history after they purchased a piece of Prince Charles and Princess Diana's wedding cake at auction.

After a flurry of bidding from across the world, the cake piece was sold to buyer Gerry Layton. 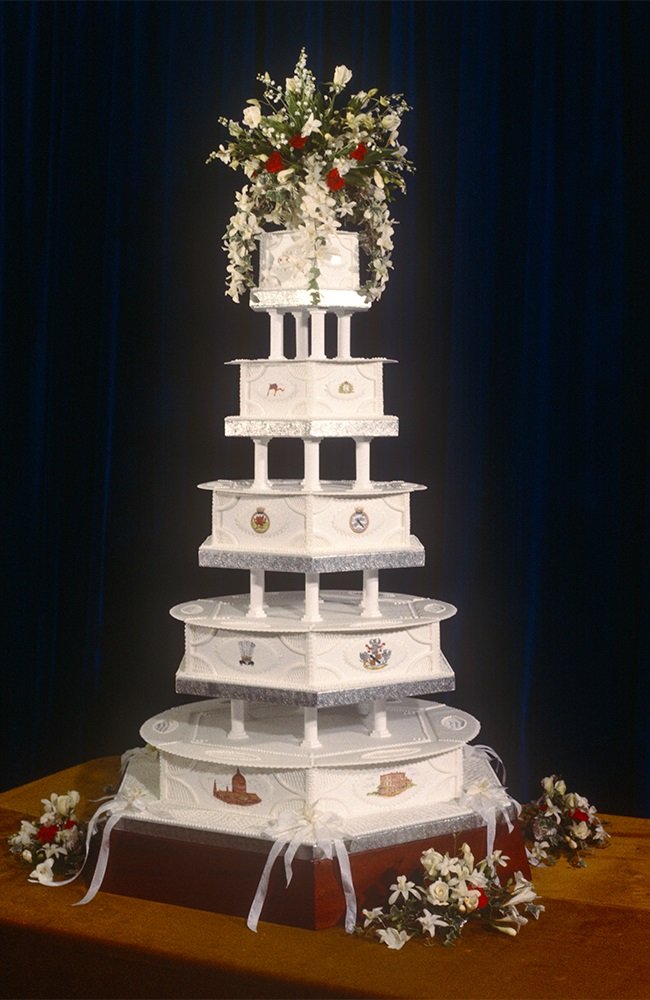 Layton, who described himself as a monarchist, said he would add the cake piece to his collection and benefit charities.

"I thought I would like to add it to my estate, which will be going to charity after my death," he said.

According to Dominic Winter Auctioneers, the cake slice is a 28-ounce portion - that's around 800g – from just one of the cakes the Prince and Princess of Wales had made for their royal wedding in 1981.

This particular slice - which is a classic British fruitcake baked by David Avery, the then head baker of the Naval Armed Forces - features a marzipan base and a royal coat-of-arms in blue, gold and red made out of sugar.

The cake was originally gifted to Moyra Smith, a member of the Queen Mother's household at Clarence House, shortly after the nuptials.

However, rather than eating it, Smith held on to it, keeping it preserved in cling film in a floral cake tin.

She even added her own handmade label, which read: "Handle with Care - Prince Charles & Princess Diane's [sic] Wedding Cake."

The slice was sold with an order of service, ceremonial details, and a royal wedding breakfast program.

Auctioneer and senior valuer Chris Albury said: "It appears to be in exactly the same good condition, but we advise against eating it."