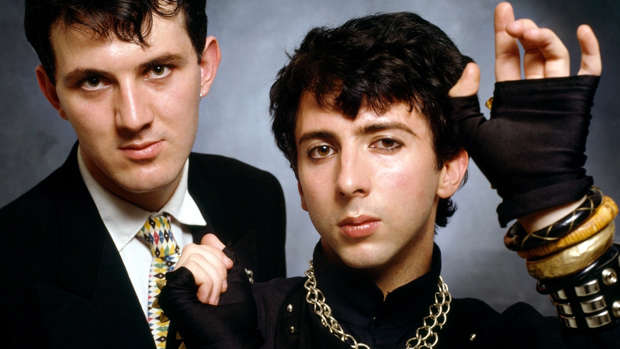 Making up one of the greatest synthpop bands of all time, Marc Almond and Dave Ball have announced that they are working on their first new album in 20 years.

Speaking about what fans can expect from the new album - which is planned to be released in 2022 - Ball said: "We haven't tried to write another 'Tainted Love.' Maybe we should!

"But it'd be inappropriate for two 60-something men to try to write bouncy little pop numbers."

He continued: "That doesn't mean we've become miserable, and it's not heavy industrial music either. I'd say the songs are sounding quite minimal, melodic and bass-driven.

"I'm really pleased with how it's coming along. It's sounding great."

Soft Cell began in 1977 after Almond and Ball met at Leeds Polytechnic.

Their last album, Cruelty Without Beauty, was released in 2002.