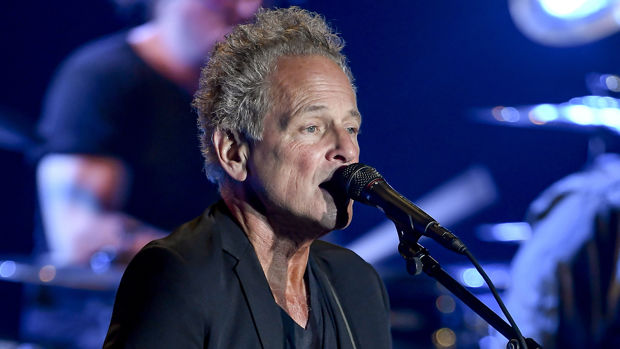 It was the first single off Fleetwood Mac's 1977 album Rumours and went straight to the top 10 on the US music charts, but prepare to hear 'Go Your Own Way' like you've never heard it before ...

Someone has isolated Lindsey Buckingham's vocals on the song - and it is breathtaking.

Written and performed by Buckingham, the stripped back audio showcases his incredible searing vocals as he sings his heart out.

While he may not have always been famed for his singing ability, the isolated vocal makes it clear that he was wonderfully gifted.

The song is ranked number 120 on Rolling Stone’s list of the 500 Greatest Songs of All Time.