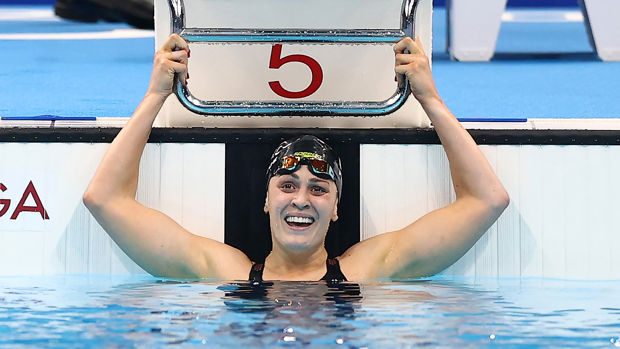 Pascoe led the field at the turn after a blistering start to the race which saw her swim the opening 50m in 33 seconds flat.

However, she was chased down by US swimmer Hannah Aspden, as well as Spain's Nuria Soto.

The 28-year-old will have three more chances to add to her medal tally in Tokyo, the next being in the S9 100m freestyle on Tuesday.