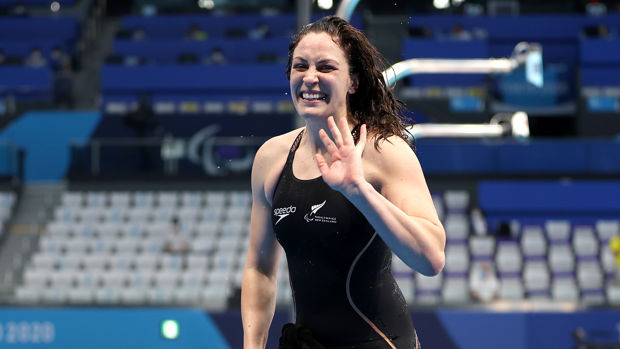 After a dominant lead, Pascoe tired in the final 50m - perhaps understandably given this is her third final in three nights.

Her winning margin was just 0.27 seconds, having led by 3.54s at the final turn.

Less than 40 athletes have won 10 or more gold medals at the summer Paralympics.

The 28-year-old still has one more chances to add to her medal tally in Tokyo in the 100m butterfly tomorrow.