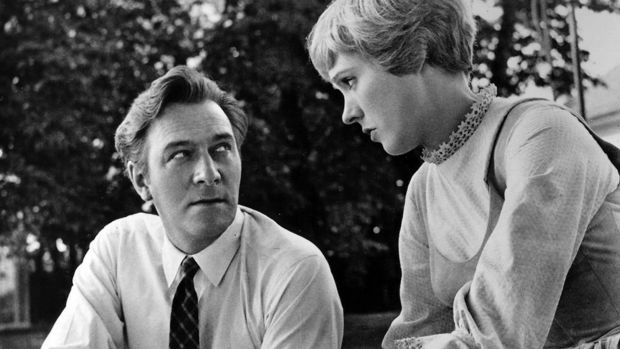 Christopher Plummer, who is best known for playing Captain von Trapp in the film The Sound of Music has died. He was 91.

Plummer died Friday morning at his home in Connecticut with his wife, Elaine Taylor, by his side.

With more than 50 years in the industry, Canadian-born Plummer enjoyed varied roles including the film The Girl With the Dragon Tattoo and voiced the villain in 2009′s Up.

But it was starring opposite Julie Andrews as von Trapp that made him a star.

He played an Austrian captain who must flee the country with his folk-singing family to escape service in the Nazi navy, a role he lamented was "humourless and one-dimensional".

In 2012, Plummer won an Oscar for Best Supporting Actor for his role in Beginners. Aged 82 at the time, he became the oldest Academy Award acting winner in history.