A recent contestant on The Chase has spilt the tea what it is really like to appear on the popular quiz show.

Going up against Paul "The Sinnerman" Sinha, Rachel Warwick featured on an episode which aired last month on October 5.

Taking to TikTok, the 21-year-old maths and German student shared a video of herself answering a series of questions she had frequently been asked after appearing on the programme.

Speaking about host Bradley Walsh, Rachel said he is "just as nice as on TV."

"Bradley is lovely," she gushed. "You don't get to talk to him that much before and after filming but when I did get to speak to him he is so nice."

Rachel also revealed that you don’t know who your chaser is going to be until the moment they appear on set in front of you, so the reactions to them coming on set are genuine.

"You don't find out who your Chaser is until the moment they come out and all the reactions are genuine," she explained.

"Even Bradley doesn't know who your Chaser will be so that's quite exciting." 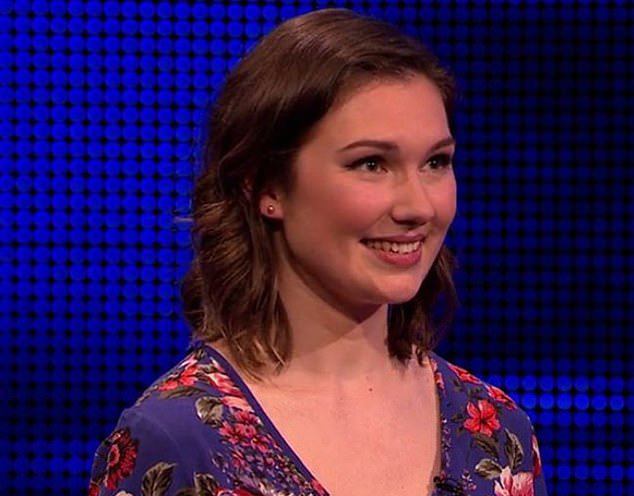 Rachel went on to admit that contestants are expected to do their own hair and make-up, which is "touched up" by the team throughout the day.

She added: "You bring five outfits with you that you're happy to wear and then the costume department pick the best one and make sure nobody is clashing. They decide what you wear."

In terms of getting on the show, Rachel told followers: "I applied in September 2018, had the audition in October, filmed the episode in December and it only just aired in October 2020.

When asked if when you're done filming you can go and sit in the audience, Rachel said: "A lot of people have asked about the studio audience but there is no audience in the studio."

She said the only time there is an audience for The Chase - which is filmed at Elstree Studios - is for the celebrity specials of the show.

She added: "I don't know if many people know this. It's the four contestants, Bradley, the Chaser, and all the camera crew and producers and stuff but yeah there's no audience." 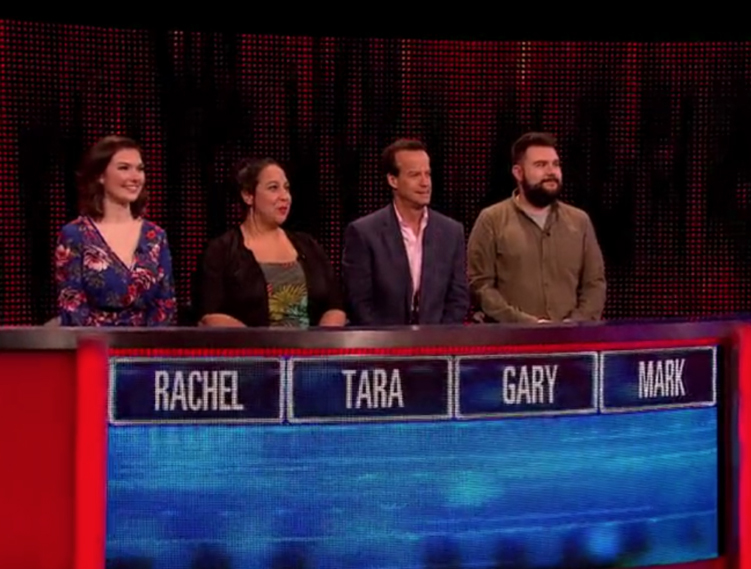 In the comments of the TikTok video, which has been watched more than 210,500 times, someone asked: "When Bradley says 'after the break' did you just continue straight away?"

To which Rachel answered: "Yes – everything pauses for about 10 seconds and then we kept filming."

In terms of getting to know her teammates, Rachel revealed the contestants spend hours together in the green room before going out to film.

"We spent all day together in the green room! Arrived at the studios at 10am-ish and didn't film our ep until 5pm!!" 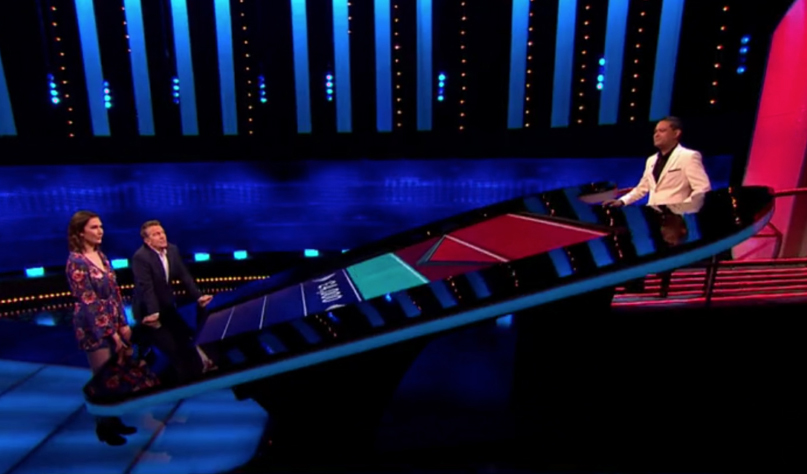 Sadly Rachel was caught by The Sinnerman during her round with the Chaser.

She shared: "Even Paul said my questions were really hard!!!!

"They edited that out of the episode though."