It's safe to say that the latest season of the crown is set to get Kiwi's up in arms, and we certainly have good reason to.

Those of a certain age will vividly remember Prince Charles and Princess Diana's tour of New Zealand in 1983, where they had a special guest, a nine-month-old future King in Prince William.

Iconic video of the tour saw Prince William crawl for the first time, on a sunny day in Auckland on the lawn of Government House, with a Buzzy-Bee at his side.

The good news is, this scene does appear in season 4 of the Netflix series, however there is some real bad news too.

Instead of it being set in Auckland, the royal picnic blanket and buzzy be have taken across the Tasman and into the outback of Australia.

A directors move which could simply rival that of the Pavlova and the many other things that those Aussie's have tried to claim. 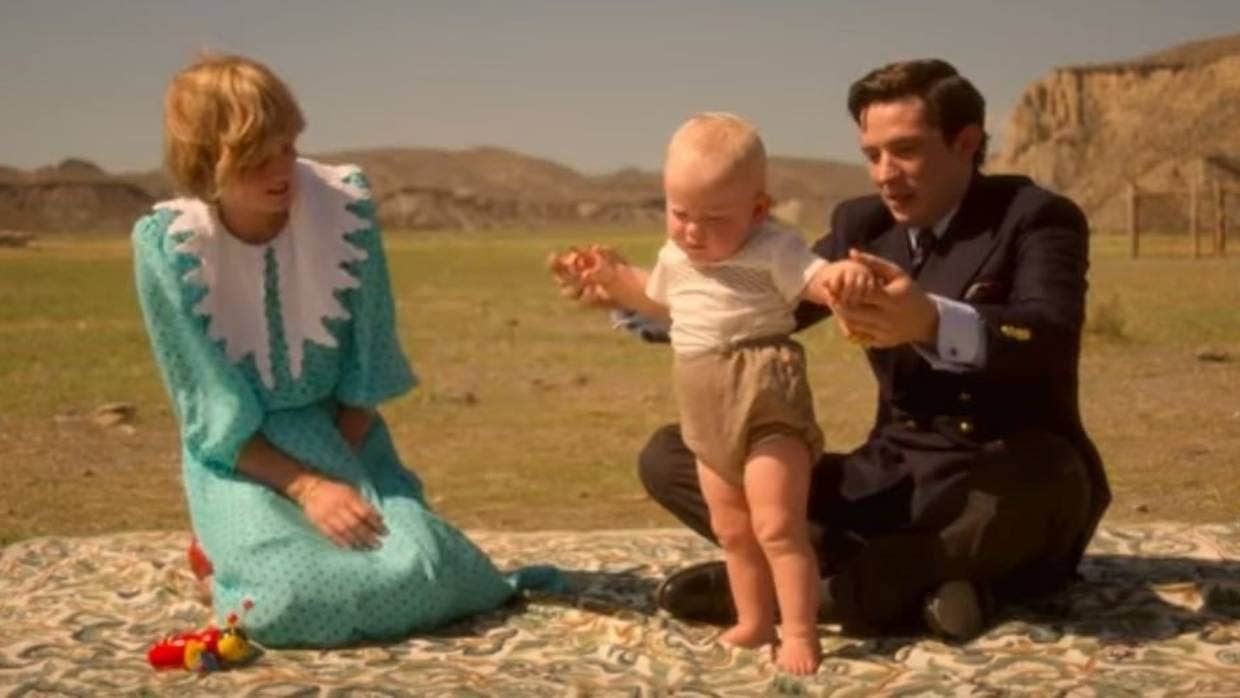 You'll be able to see the whole series for yourself as it goes live on Netflix later tonight. For the moment though, feel free to be as outraged as we are.