Boy George is set to be the subject of a new biographical film and now he has revealed who could be portraying him on the big screen!

In a recent interview, the Culture Club frontman admitted One Directon star Harry Styles is being considered by producers to play him in a new movie about his life.

"I think producers did look at him. I don't know if it will actually happen. 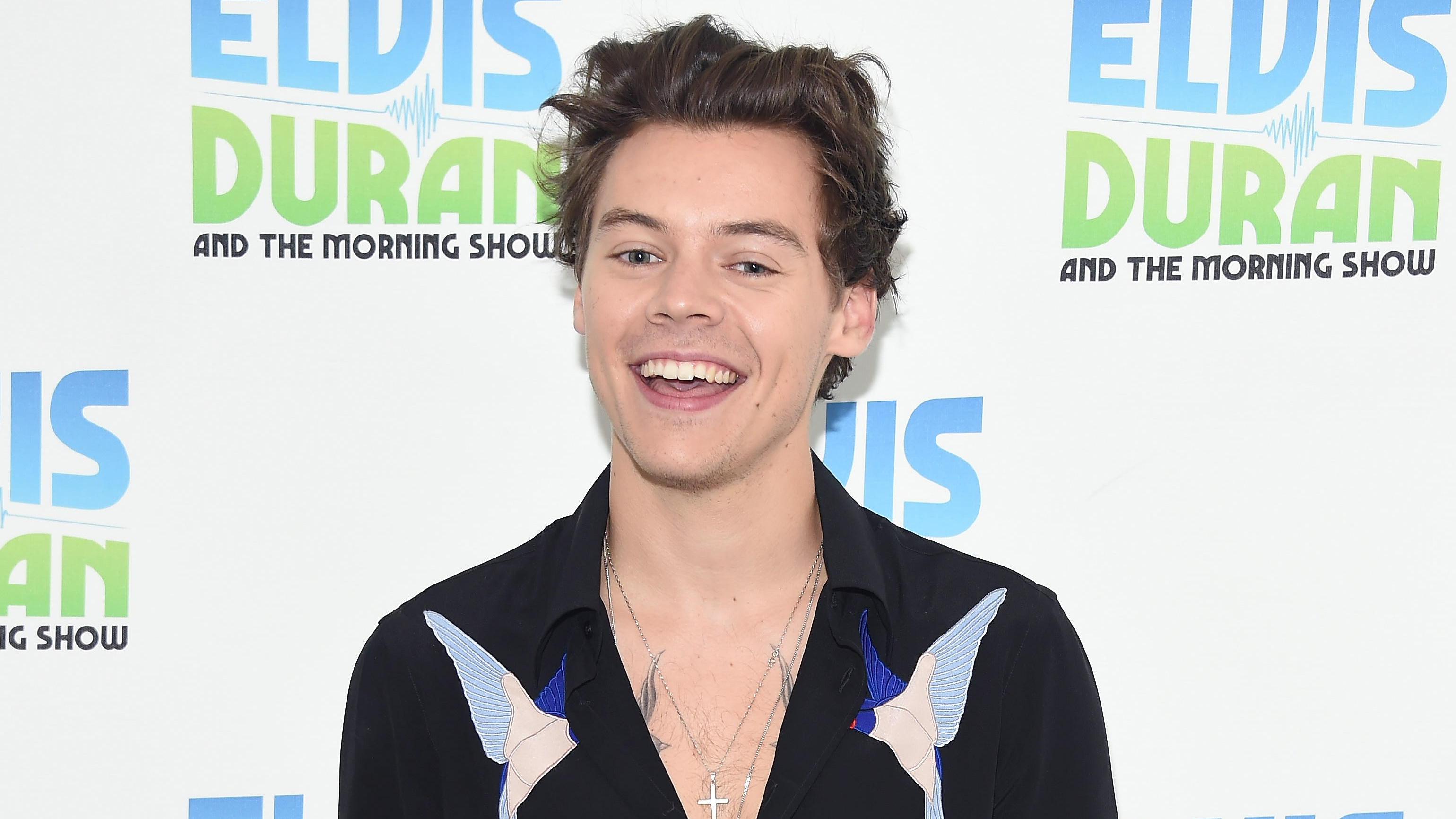 "At the end of the day, acting is such a craft and I think it's very challenging to play someone like me because I think most people have the complete wrong idea of who I am and what I am. And a lot of the stuff about me is weird mythical rubbish."

He also revealed the casting won't be limited by gender. 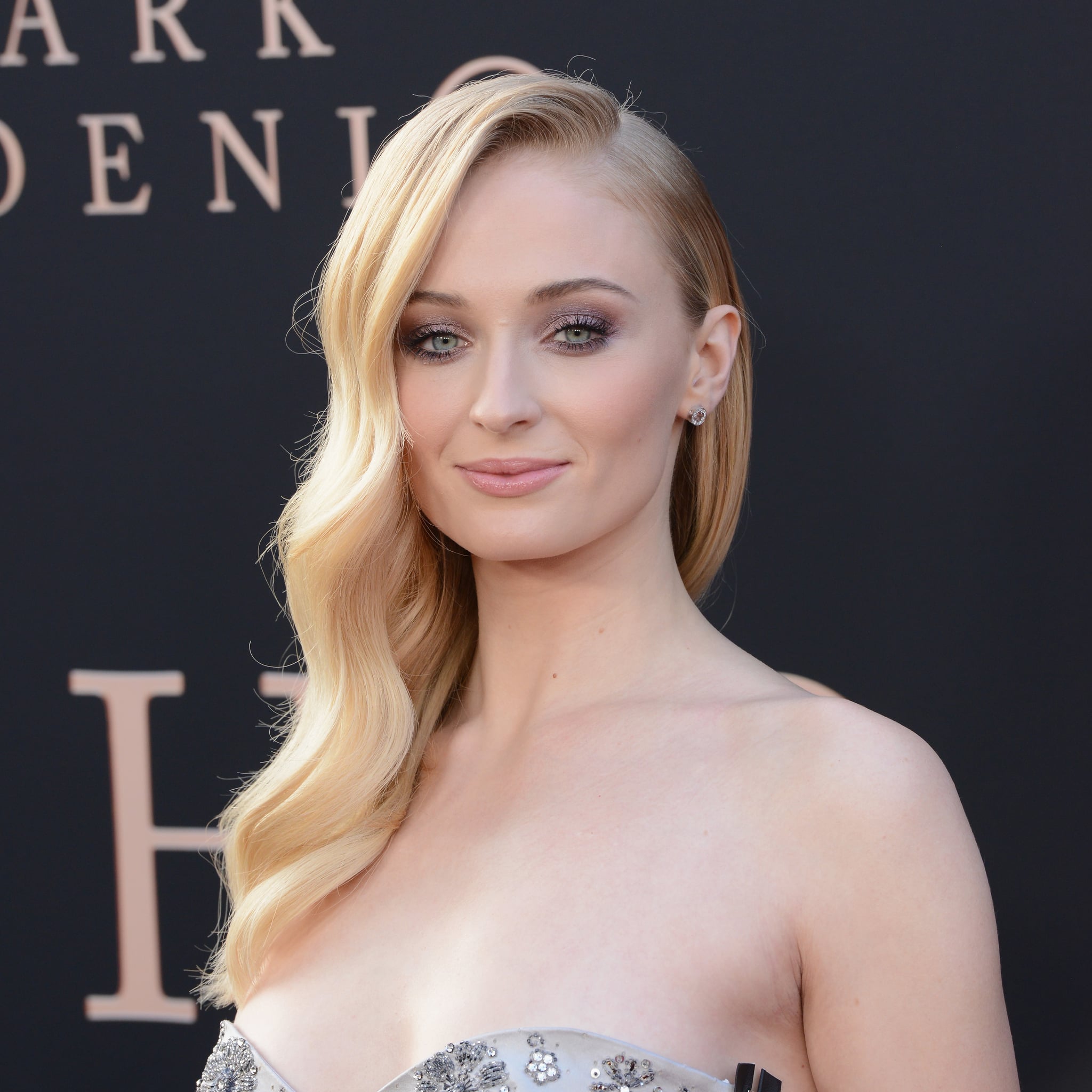 It was previously reported that the untitled film will chart the 59-year-old singer's childhood in a working-class Irish family through his rise to stardom along with Culture Club in the '80s.

Sacha Gervasi - who has previously worked on My Dinner with Hervé, Hitchcock and Anvil! The Story of Anvil - will write and direct the film, with Kevin King Templeton and Paul Kemsley producing, and George and Jessica de Rothschild on board to executive produce.

It is not yet known when the movie will be released.