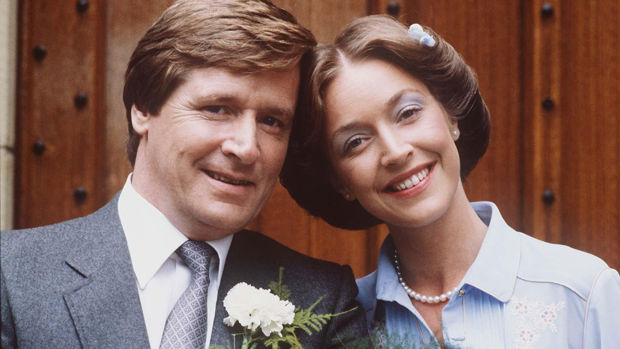 And TVNZ 1 is joining in the festivities.

Starting this weekend, TVNZ 1 will be running a special week of programming for Coronation Street’s Diamond Jubilee Week.

With daytime and primetime Coro specials, fans of the beloved British drama will be able to reflect back on storylines and characters that dominated television.

And at 9.30pm Coronation Street’s one-hour episodes continue every Tuesday to Thursday.

It's a Coro bonanza!

Check out the full schedule below ...

We take the viewer on an affectionate rollercoaster ride through the hallowed doors of Coronation Street while they work!

Why do props malfunction around Ken? Who is the biggest giggler on set? Why does Dev sell empty milk cartons in his shop? The stars will spill the beans, the tea and even the straws on the Coronation Street catastrophes when things didn't go quite according to plan. Produced through the prism of love for the characters, stories and cast Coronation Street Soapy Slip Ups is a treat guaranteed to raise a smile.

Coronation Street: 60 Unforgettable Years is an epic celebration of life on the cobbles of the world’s longest-running and most beloved and iconic TV soap.

Legends William Roache (Ken Barlow) and Barbara Knox (Rita Tanner) are returning to the show for its anniversary specials, and both Roache and Knox are recognised as the longest-serving soap stars in the UK, spending 59 years and 48 years on Coronation Street respectively.