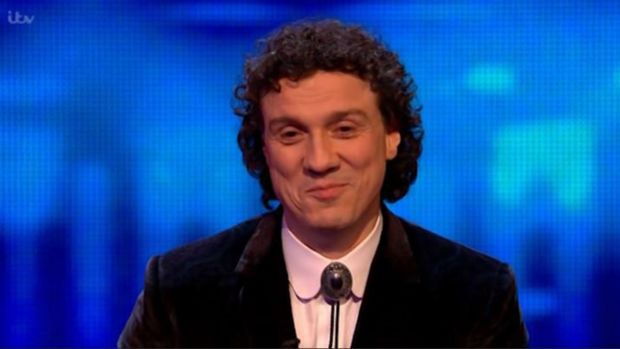 The Chase has just welcomed a new chaser for the first time since Jenny Ryan joined the show in 2015 ... and he's now about to make his debut on New Zealand television screens.

Darragh Ennis will make his debut as "The Menace" this Sunday on TVNZ 1 at 5pm!

The Irish star - who became a viral sensation when he appeared in the show in March 2017 - was announced as the sixth Chaser in April.

Darragh is the first new chaser to be appointed since Jenny Ryan joined the show in 2015, with a source telling the publication his signing is a "big deal."

In his 2017 run on the show, he won £9000 ($18,000) for his team, but his teammates took minus offers, meaning he actually walked away with less. There was outcry on social media over his losses, and fans even started a GoFundMe page for him.

We can't wait for Sunday!