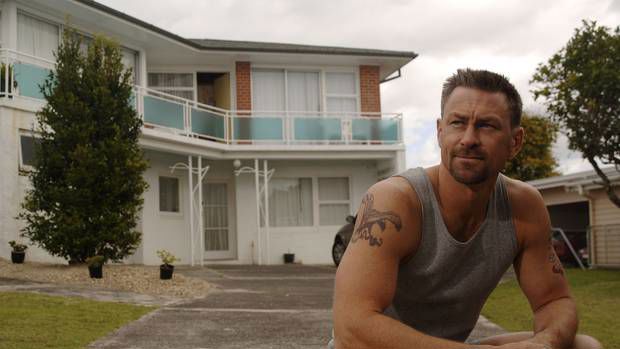 The home of New Zealand's favourite fictional family of criminals is facing an uncertain future; its owner confirming it could make way for a new housing development.

Since 2005, the two-storey brick home in the Auckland suburb of Te Atatū has doubled as the home of TV's gritty West family, as the exterior of Outrageous Fortune and, later, the show's prequel, Westside. Interior scenes are shot in a studio.

But Westside filming ends in late May, at which point owner Frank Dewhirst and his family will decide on the home's future.

The 1960s-era property sits on a 931sq m site and is zoned for intensification under Auckland's unitary plan, the blueprint for how Auckland will meet its future economic and housing needs.

No decision had been made on the house's future, Dewhirst told the Weekend Herald.

There was an issue with the foundations, and he and his family were considering options, including developing the site. 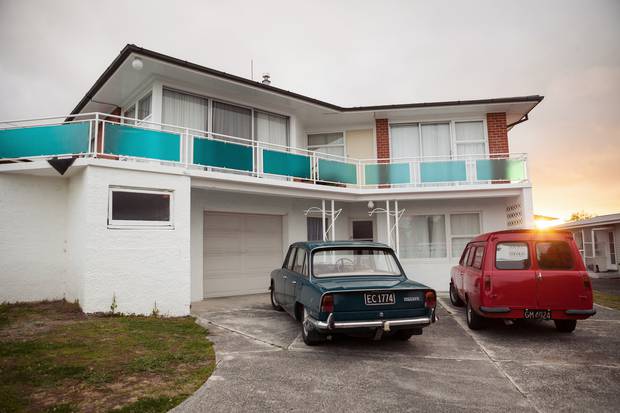 He didn't know the property's zoning, but had seen housing developments nearby, Dewhirst said.

"A hundred metres away a house has been removed and multiple units put up."

According to the unitary plan, the house is zoned residential - mixed housing urban zone.

Up to three dwellings are permitted as of right on residential - mixed housing urban zone sites, subject to compliance with standards. Resource consent is needed for four or more dwellings.

Outrageous Fortune was produced by South Pacific Pictures, as is Westside.

Filming on the sixth and final season of Westside would be completed by the end of May, South Pacific Pictures head of communications Rachael Keereweer said.

She'd heard the house could make way for new housing.

"Plenty of fans will be [sad], but it's the owner's prerogative."

The home, which has a capital value of $1.05 million, has been the subject of many fan visits since Outrageous Fortune debuted on New Zealand screens - some respectful, some not.

In 2008, neighbours told the Herald of unwanted visits by drunken fans of the show, a commercial hit which won a swag of awards and was the subject of less successful US and UK adaptations.

Some fans were even game enough to kick off a drinking session on the home's balcony.

Others limited their interaction to standing outside, sometimes for as long as two hours, and taking photos, one neighbour said. 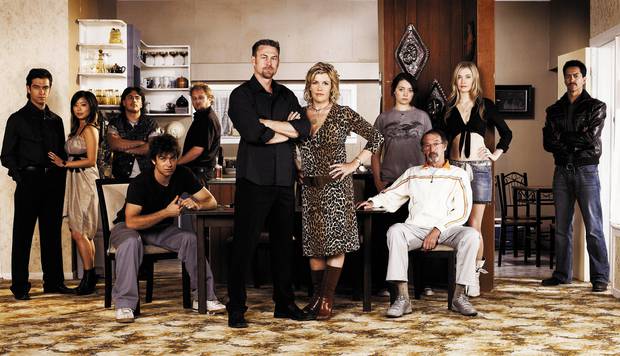 Dewhirst said he, his wife and stepchildren were in "very preliminary discussions" about the property's future.

Nothing's been signed, and we have an issue with the foundations of that house and we're still trying to decide if it's worth repairing the house or putting it on the market … or possibly having the property developed."

South Pacific Pictures had expressed an interest in buying the house in the past, but were no longer interested, he said.

"[So], now we need to think about our options."