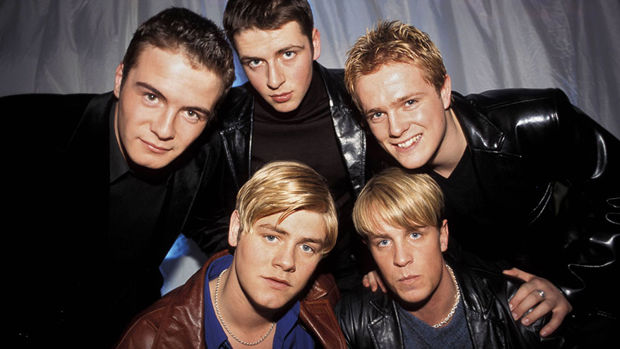 Back in the late '90s, five Irish heartthrobs took the world by storm.

However, after topping the pop charts with hit ballads like 'Swear It Again', 'If I Let You Go', 'Flying Without Wings', 'World Of Our Own', 'My Love' and 'Uptown Girl' they decided to part ways.

But the boys are officially BACK and we couldn’t be more excited!

The Irish pop group announced the news after they signed a deal with Warner Music UK label East West Records, which has been home to acts such as The Corrs, Beverley Knight and Simply Red.

The boys also revealed they would be performing two shows at Wembley Stadium in August this year - making them the first act to perform at Wembley in two years.

We can't wait to hear their new music!