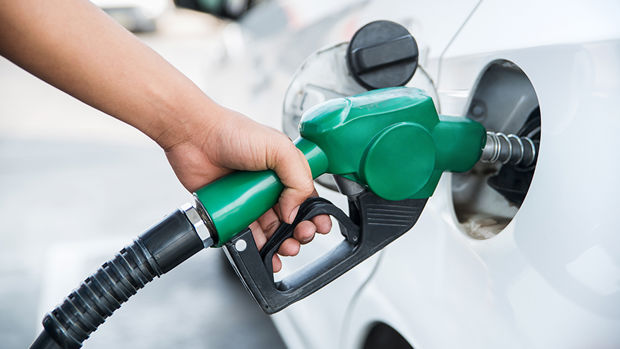 One of New Zealand's smallest fuel providers is slashing 12 cents a litre off fuel for 29 hours as petrol prices soar to record highs.

Gull announced it would offer 12 cents off per litre across all fuel on from 7am today to midday tomorrow.

Record highs of $2.30 a litre for 91-octane fuel were recorded this week.

But yesterday it emerged that more than a dollar now separates the cheapest 91 petrol around the country, with prices of between $1.93 in Rotorua and more than $3 on the Chathams and Great Barrier islands.

It followed an unscientific survey conducted by the Herald to find the cheapest and most expensive prices at the pump.

The survey received more than 100 responses .

"Here at Gull, we decided to offer some relief to Kiwi motorists by providing 12 cents off per litre discount at the pumps, further increasing the price gap between Gull and the other oil majors.

"Our discount day offer isn't restricted by a minimum dollar fill or maximum litre fill. We're simply dropping our price boards and pump prices for everyone to enjoy the discount."

Consumer New Zealand warned this week that record high petrol prices could backfire on fuel companies if nothing was done to bring them down.

"Prices going up so strongly is not good from a consumer perspective, but it might encourage people to think differently about their transport."

Chetwin backed the proposal to give the Commerce Commission extra powers to investigate collusion among petrol companies to identify whether uncompetitive practices by fuel companies were behind price rises easier.

Meanwhile the Automobile Association (AA) has urged the Government to immediately cut 10 cents of tax off the per litre price.

The Government had the power to bring prices down, the AA's Mark Stockdale said.

Taxes, including a nearly 60c per litre excise, made up a large chunk of fuel prices, something many motorists may not realise, he said.