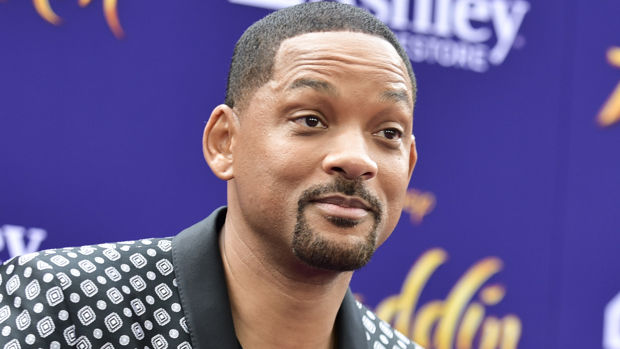 As with all big blockbusters, Hollywood Boulevard was looking like "a whole new world" as the biggest and brightest celebrities flocked to the Los Angeles premiere of the film over the weekend.

So of course, as the star of the movie, the premiere was a pretty special night for Will Smith.

That was until one of his loved ones arrived LATE to the screening. 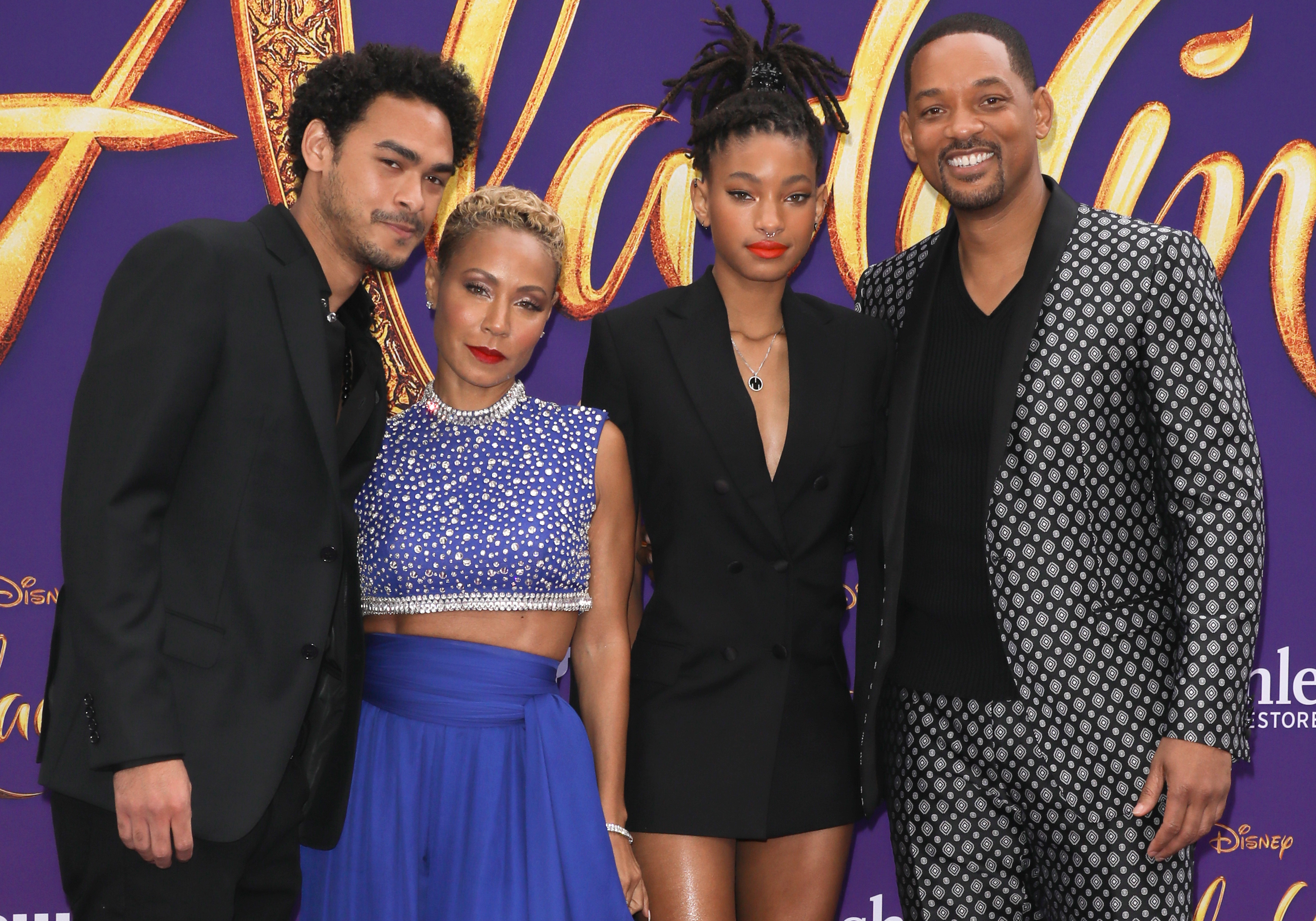 Taking to Instagram, the 50-year-old actor called out his son Jaden after he turned up late and was noticeably missing from the Smith family photos on the red carpet.

Sharing a personal video from the evening, which was taken in a backstreet alleyway, Will can be heard slamming the youngster for his poor timekeeping.

"We were on the red carpet waiting for him as a family (at 6pm). We're in a freaking alley behind the theatre, this is not a time for a family photo!" said Will, speaking directly into the camera.

Hey Elon Musk, can you make Bigger Clocks in the next Tesla so @c.syresmith can be on time for my next premiere? #aladdin 📹: @westbrook

"We had the best photographers in the world waiting for us on the red carpet!"

But The Fresh Prince of Bel-Air star provided timestamped proof of his son's tardiness, and snapped back: "You were not!"

#Aladdin Premiere was last night. The Movie is SPECTACULAR!! Can’t wait for y’all to see it.

In the caption of the post, however, Will made light of the situation, writing: "Hey Elon Musk, can you make Bigger Clocks in the next Tesla so @c.syresmith can be on time for my next premiere?"

Although the family didn't manage a group snap from the red carpet, they made up for it with an awesome shot in a back alley.