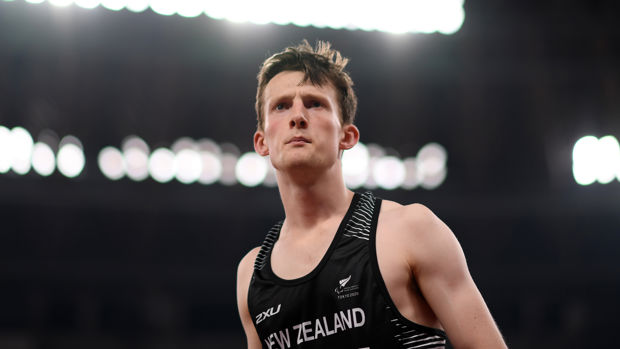 William Stedman has won New Zealand's sixth and seventh medals of the Tokyo Paralympics within 24 hours, after claiming silver in dramatic fashion in the long jump T36 last night and winning bronze in the 400m T36 today.

Australia's James Turner easily won the gold, ahead of Evgenii Shvetsov from ROC.

Born with cerebral palsy, Stedman won bronze medals in both the 400m and 800m in Rio five years ago as a 16-year-old.

Last night in the long jump, sitting in fifth place and well outside the distance required for a medal, Stedman pulled off a season's best of 5.64m in his final jump to surge into second place on the rankings.

Stedman showed just how far he has progressed in the jumping discipline and showed extreme composure to produce a medal-winning final jump.