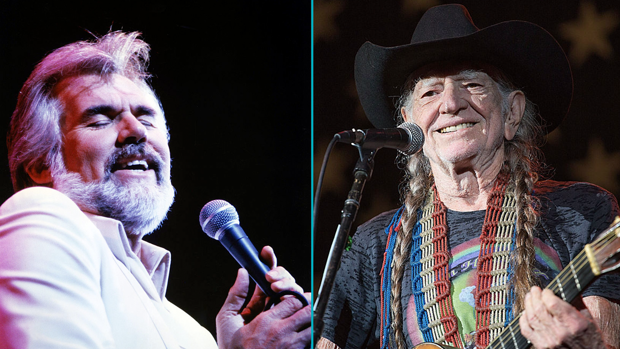 In a recent interview, Nelson revealed that his good friend Kenny initially asked him to record the 1978 Grammy-award winner 'The Gambler.

Willie explained: “Through the years, him and I were big pals. In fact, he tried to get me to record ‘The Gambler’.

“Because I was doing a song every night called ‘Red Headed Stranger’ which has 100 verses in it. It’s a long song.

“I said, ‘I just don’t want to do another long song on my show, and I can’t quit ‘Red Headed Stranger’, so he said, ‘Okay, I will record it myself,’ and so he did. And there it is.”

The iconic song became Kenny Roger's signature track and turned what was already a great career, into an even bigger one.

The 3-time Grammy award winner passed away in March this year at the age of 81.