Just like seasickness while fishing with the family, car sickness can take anyone by surprise while on a road trip, and make for n unpleasant ride for all involved.

Jase and Bernie were heading up to Whangarei for the first stop of their Motorhome tour on Sunday night when Bernie was hit with a bout of car sickness. 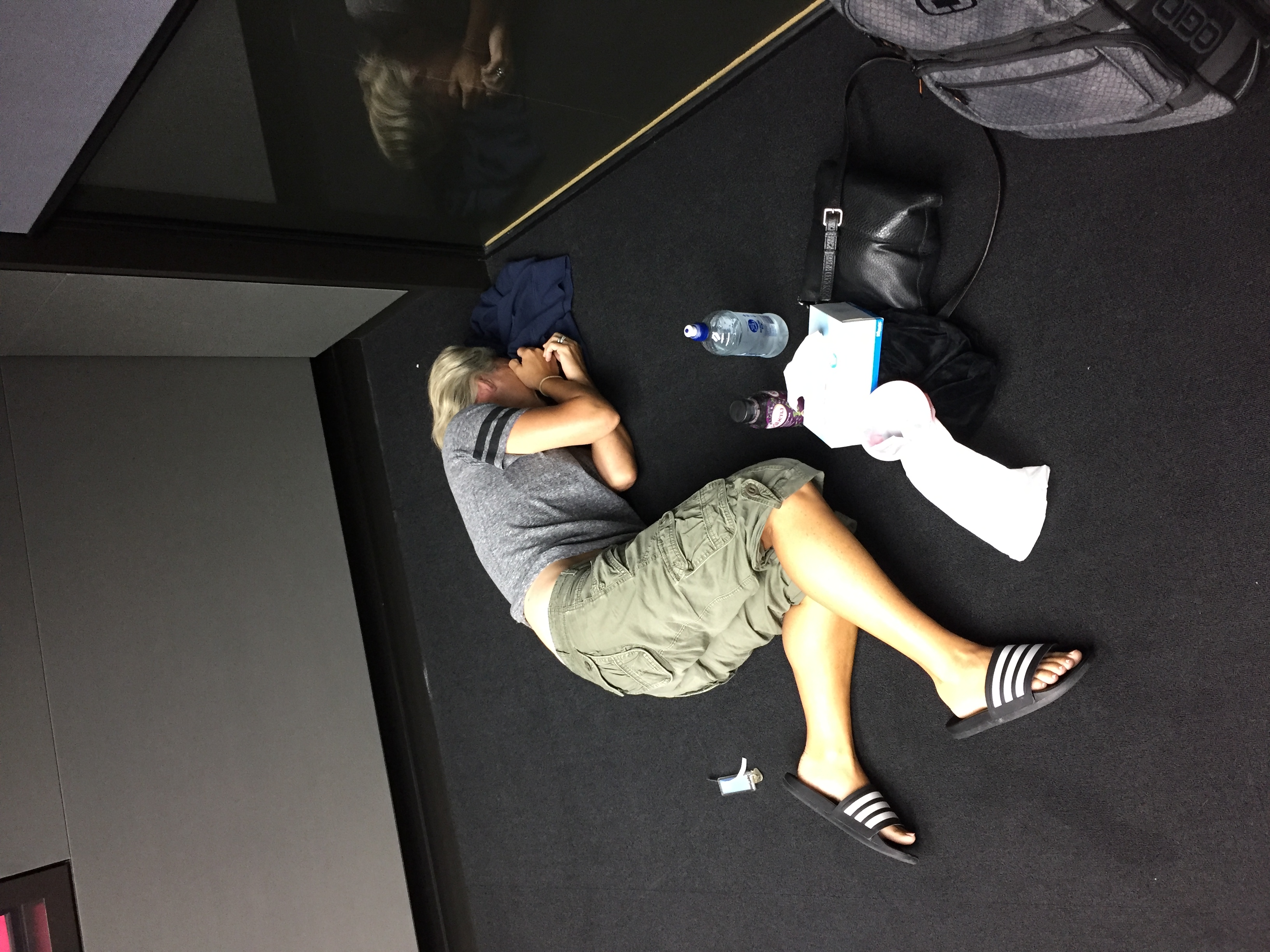 They were all packed up, and the road trip was going smoothly until they hit the Brynderwyns, and that's when it all went south.

"Bernadine Oliver Kerby starts reaching for a hair tie, and I wondered why she'd need a hair tie," Jase said.

Despite Bernie telling Jase to carry on, he notices Bernie looking a little green, so he pulls over.

"I hadn't stopped properly, but the door swings open and away she runs, but now I can hear noises that I never want to hear."

While Bernie was preoccupied with her own predicament, Jase had to remove himself from the situation before he followed in Bernie's footsteps.