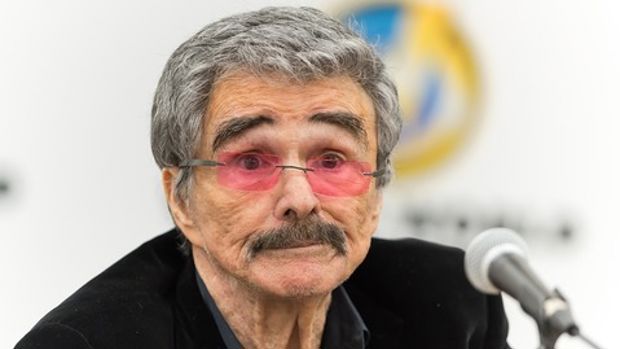 As he prepares for the November release of his second memoir, But Enough About Me, Burt Reynolds is beginning to spill a few details about what might be included in his anticipated book. The veteran actor, 79, made his first ever appearance at Wizard World Comic Con Philadelphia, and was the centre of attention as fans grilled him about his enduring career. Wearing rose-tinted glasses and walking with a cane as he arrived at the Pennsylvania Convention Center, the silver-haired screen star cut a frail figure while settling in for a Q&A session.