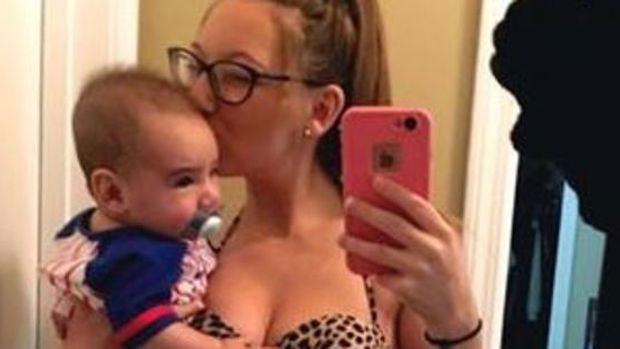 A new mum's response to the woman who told her the bikini she was wearing wasn’t “appropriate” has gone viral.

Lexi Sinclair from Kansas City was approached by a “crazy, ballsy” woman who told her that because she was still “recovering” she should cover up – in case she made men feel uncomfortable.

Lexi posted on Facebook about the incident, which happened when she took her four-month-old son Christian to the pool.