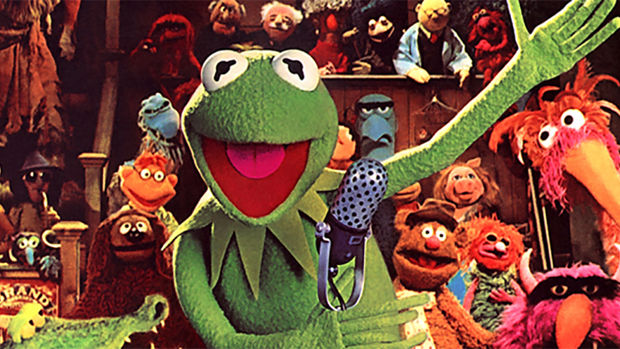 Capturing a couple's big day is an honour and a privilege for most wedding videographers, as they turn fleeting moments into beautiful everlasting memories.

But one videographer had a totally different vision for his bride and groom's wedding video when he reconfigured The Muppets into the footage they shot of the ceremony.

Posting to Twitter, Molly Knapp shared her parents' wedding video on their 25th anniversary, that shows the bizarre yet hilarious edit.

my parents' wedding videographer intercut a clip from kermit and miss piggy's wedding into their service?? without asking??? pic.twitter.com/XE7830mOwG

As the bride takes her first steps down the aisle in her floor-sweeping gown, the video cuts to groups of Muppets whipping their heads around in anticipation for the big moment - from what appears to be footage from Kermit the Frog and Miss Piggy’s wedding from 1984’s The Muppets Take Manhattan.

According to Knapp, the wedding videographer cut a clip of The Muppets footage into the video without permission, a truly perplexing move that is now cemented in the couple's history.

"My parents’ wedding videographer intercut a clip from Kermit and Miss Piggy’s wedding into their service?? without asking???" she wrote alongside the video.

It was a bold move, indeed. But one we appreciate. Whoever this rogue videographer is, they're a genius!