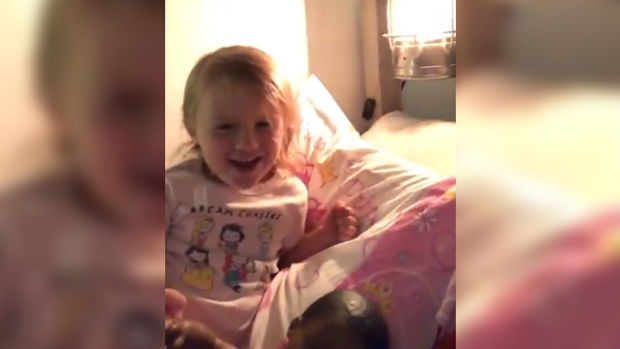 Pretty much the cutest thing ever. Kelly Clarkson’s daughter River proclaiming her love for Coldplay’s Chris Martin. She wants to marry him!

So my daughter wants to marry Chris Martin and is obsessed with his song Yellow. She wants to marry the boy in the video, which I have informed her he is not a boy anymore and has kids older than her but she will have none of it, she is determined 😂🤣 #RiverRose #Yellow #Lello pic.twitter.com/6MvgeSSVoN