Over the weekend, Kiwi stuntwoman Zoe Bell decided to kick lockdown boredom with a five-minute video featuring pretty much every Hollywood actress you know — and, of course, it went viral.

Bell - who is best known for her stunt work for Uma Thurman in Kill Bill and Lucy Lawless in Xena: Warrior Princess - enlisted Margot Robbie, Scarlett Johansson and Cameron Diaz among others to join her for her "Boss B**** Fight Challenge" video, compiled via cellphone from each actress' isolation location.

Inspired by the viral clip, Mel & JT decided to try their hand at recreating the now iconic video ... and let's just say it didn't go quite as planned!

Mel and JT just wanted to join in on the amazing video by @therealzoebell, it didn’t work out.... Check out the original video on Zöe’s page! It’s incredible!

But while it didn't turn out how they were hoping, Bell herself was still impressed with their efforts.

Taking to her Instagram story, Bell shared Mel & JT's attempt ... we wonder if they will go viral now too! 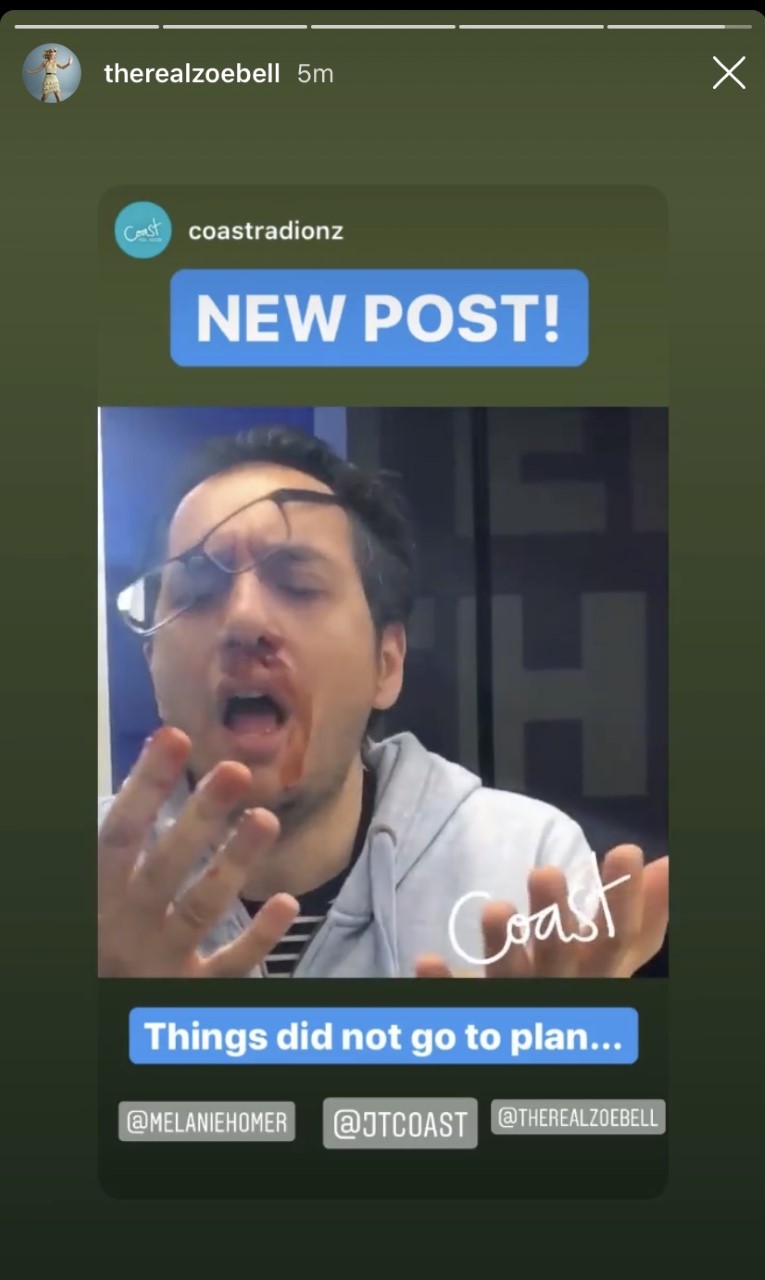