Mel and JT were lucky enough to talk to the legendary drummer of Fleetwood Mac, Mick Fleetwood, ahead of his special fundraising night for the Play It Strange Trust in Auckland!

The 72-year-old musician spoke about the bizarre way he first met Sir Bob Geldof, what it's like touring with New Zealand's very own Neil Finn and whether or not the band will be going on tour again in the future ...

Well, that was before Sir Bob himself interrupted the interview asking: "Can we go now?!" 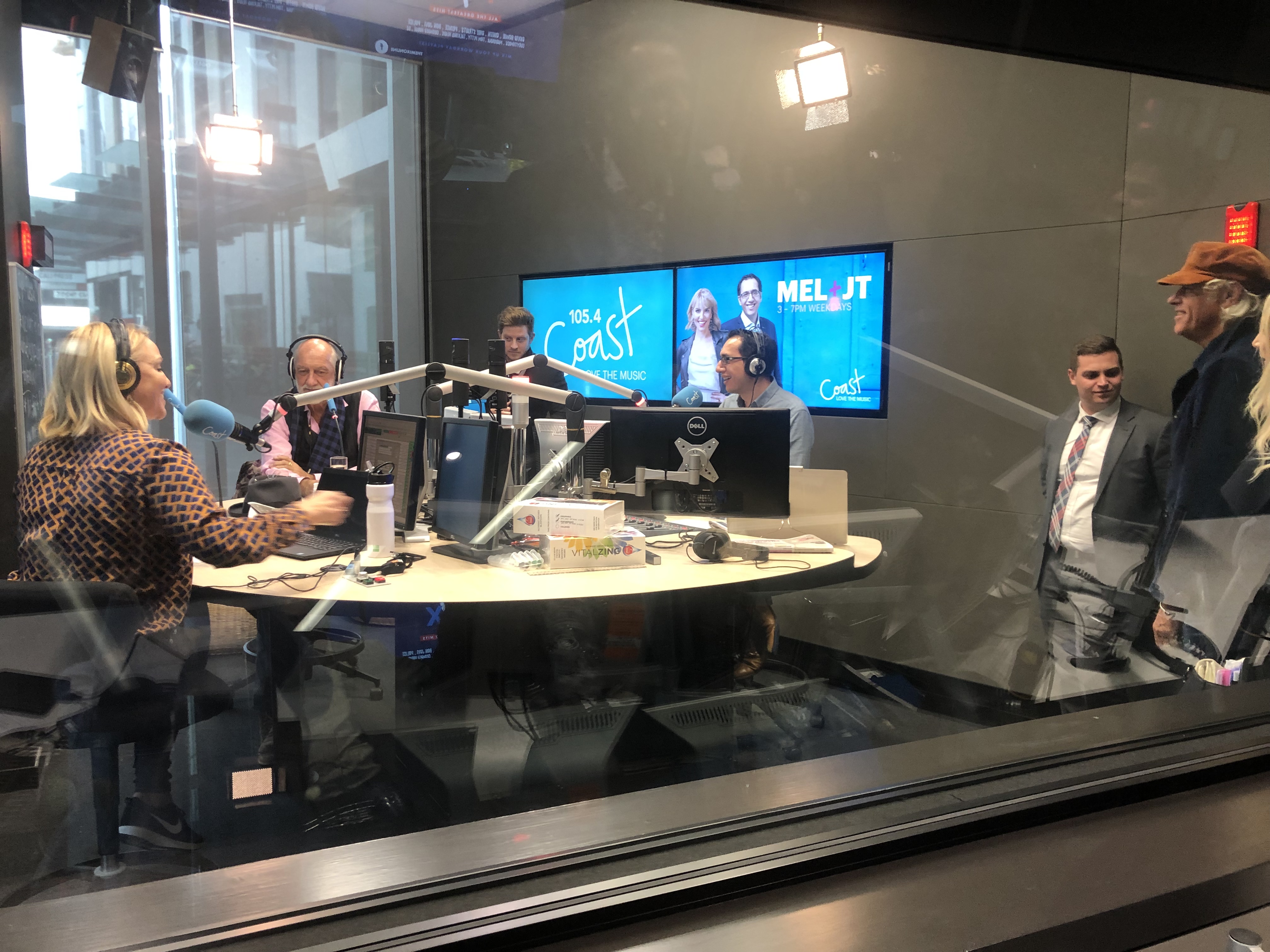 Check out the full chat above!