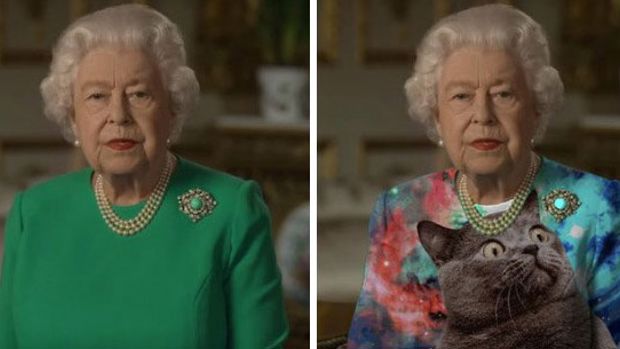 The Queen of England appeared on TV with a rare televised speech on April 5th. She delivered a message of hope amid the current crisis, thanking the front-line medical workers. And while the historic address was enough to make headlines, something else caught peoples attention.

It was the Queen’s dress. That bright shade of turquoise green… did someone say "green screen"? After Peter Chiykowski hailed it as “perfect Photoshop bait,” he put everyone on track with some initial royal dress memes. As you can imagine, the rest is history.

The longest-ruling British monarch was dressed in anything from a coronavirus-patterned shirt and a Joe Exotic-inspired top to sinister heavy metal attire. Let’s have a look at some of the funniest Queen dress remakes below. 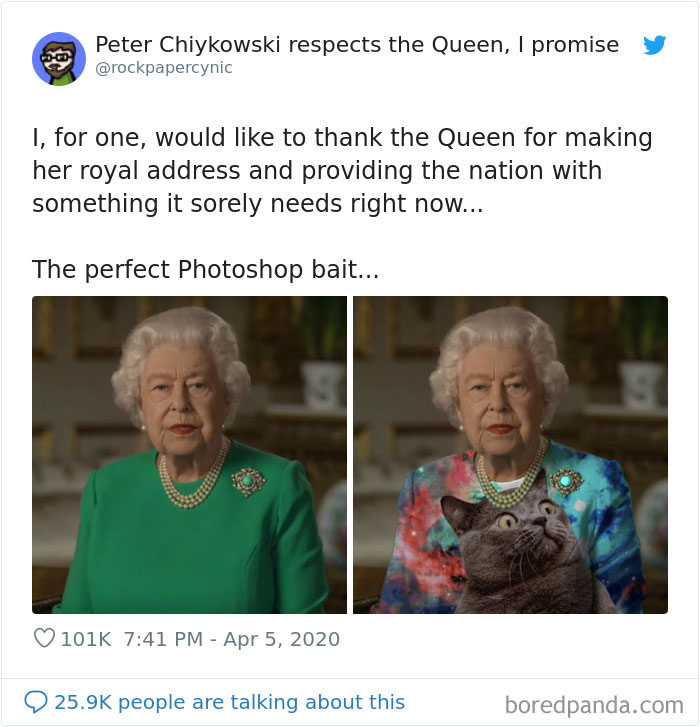 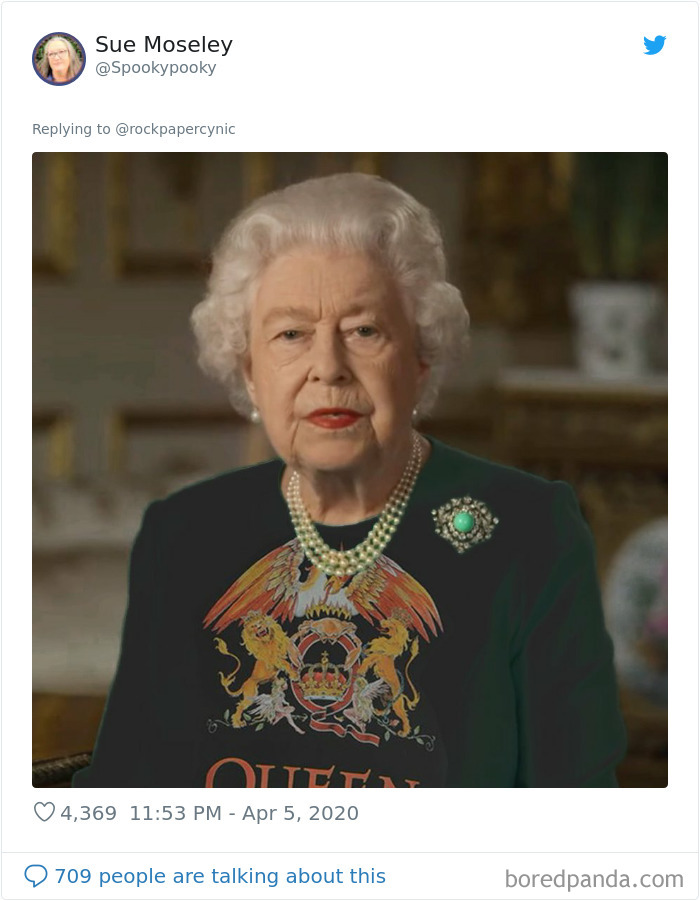 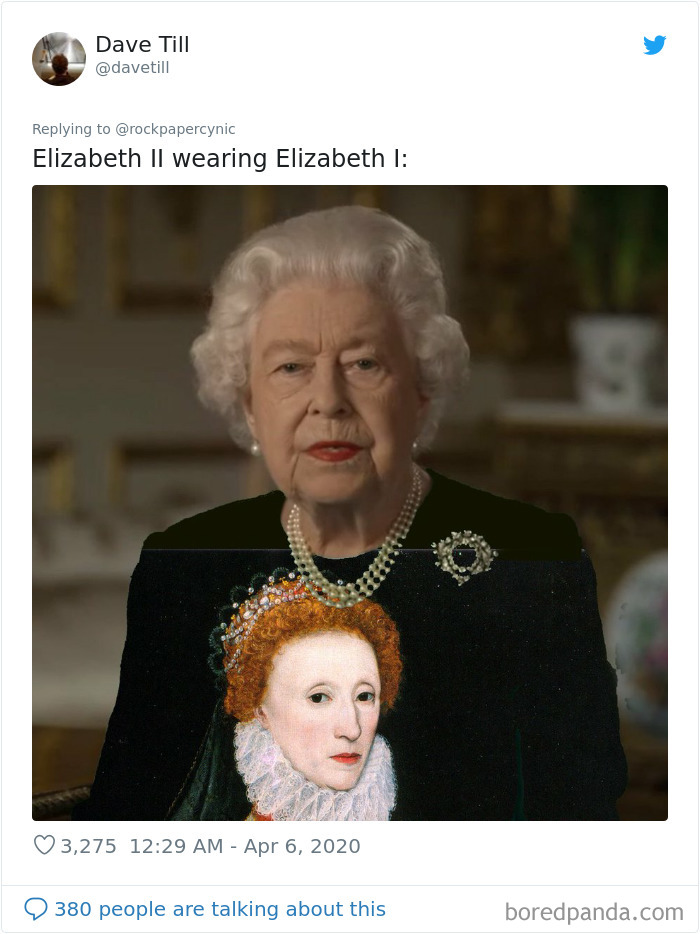 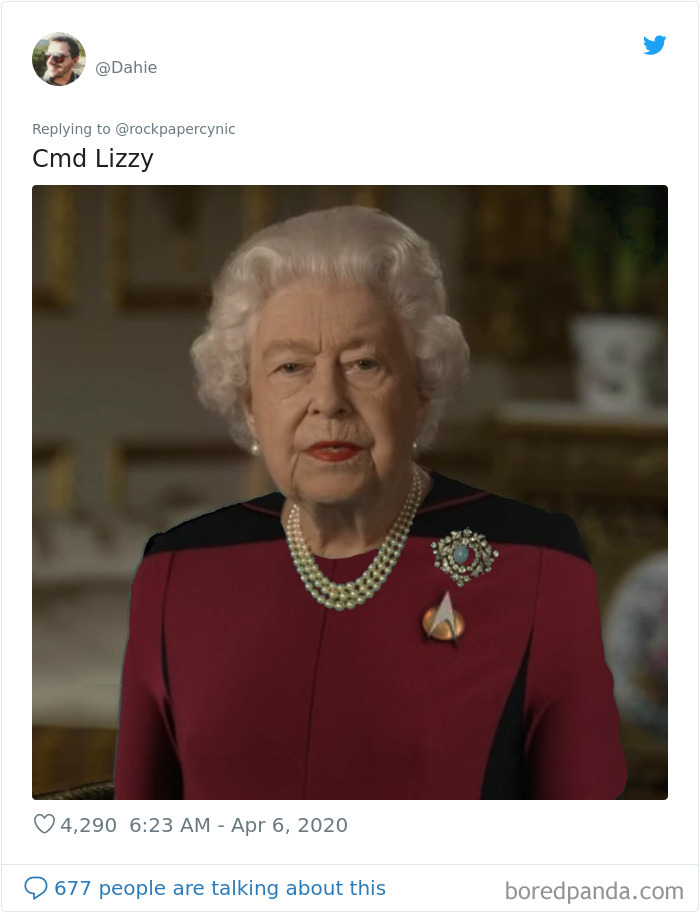 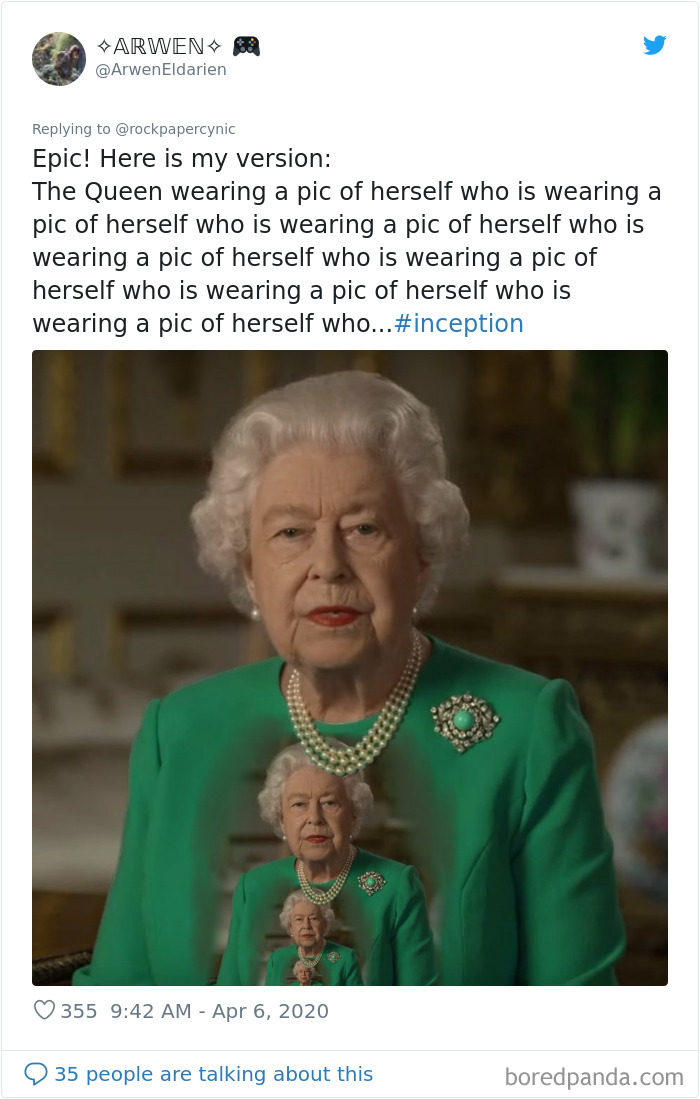