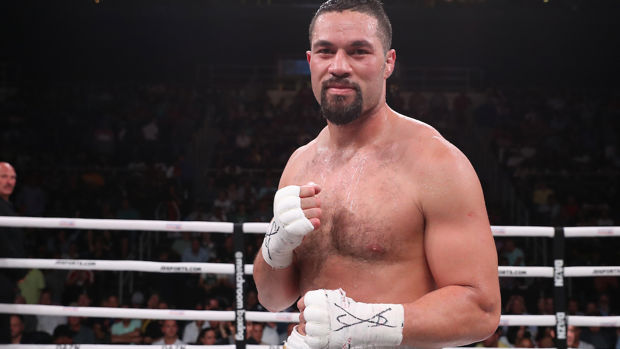 Parker has switched his boxing gloves for a guitar! Photo sourced from NZ Herald

They, along with other celebrities including British league star George Burgess and Six60 guitarist and vocalist Matiu Walters have created a video, singing a slick rendition of the 1968 hit Build Me Up Buttercup by The Foundations.

It starts out with Parker showing his musical talent on the guitar and piano before the video blasts into a virtual dance along and lip sync by Parker and his sporting contacts.

It comes a week after Parker showed off his dancing skills by re-enacting Hugh Grant's "Dancing Prime Minister" role in the romantic comedy Love Actually.

That clip went viral and his latest effort put together by his videographer Kerry Russell, has again captured global attention.

Parker is a shining example of using comedy in a tricky time and we are eagerly anticipating his next amazing video!