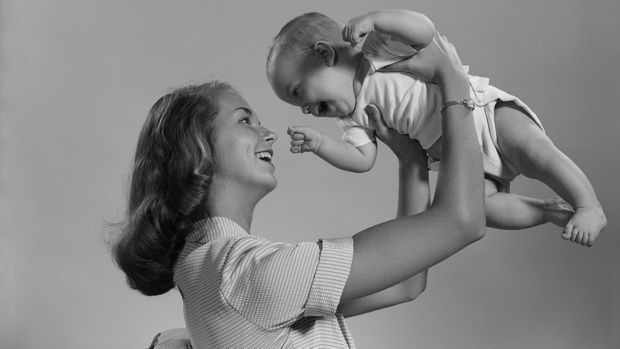 Homelife, for example, has gone through a true revolution since then — and so has parenting, it seems.

A page from an old 1950s parenting book has gone viral on Facebook because of the unusual routine it suggests for babies.

For a four-hourly fed baby, the book suggests you wake the baby at 6am for a feed and a change then leave them in the cot to sleep again until 9am.

There's a "hold out" suggestion after every feed which social media users believe refers to the habit of holding the babies over the toilet, a process known these days as elimination communication.

READ MORE:
• Kiwi mum sparks heated debate after being kicked out of public pool for breastfeeding in water
• Terminal mum sparks outrage after being told she can't take son out of school for family's last ever holiday

There's also a slot titled "outing and 'mothering'" which is as ambiguous and mysterious as it sounds.

Life of a baby 70 years ago sure sounds very regimented, but it also includes orange juice and two baths a day.