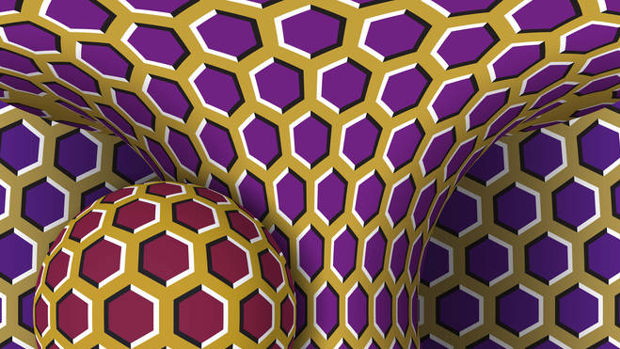 Unfortunately, there aren’t many people in the world who are lucky enough to live a stress-free life.

Everyone has different stress triggers. Maybe it's your job, a family illness, or money troubles.

But apparently, an optical illusion - which was created by Japanese neurologist Yamamoto Hashima and is doing the rounds on the internet - can determine just how stressed you are.

READ MORE:
• Apparently the song that was number one on your 14th birthday "defines your life" - find out yours here ...

For most people, the image will look like it is moving, even though it's actually perfectly still.

But according to the internet, the speed at which the image moves shows you how stressed you are.

Take a look at the optical illusion below:

How does the illusion move for you?

If it seems totally stationary, then your stress levels are low.

If it's moving slowly, you’re a bit stressed but managing it.

If things appear to be spinning out of control, you are over-stressed.