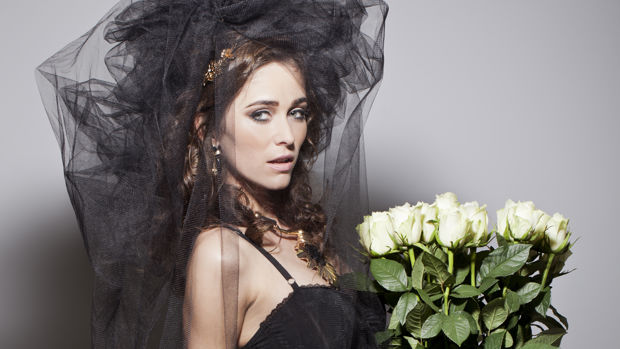 We all know weddings and funerals are expensive, but would you go as far as this frugal bride's "two birds, one stone" approach?

The week before her wedding, a Californian woman received the news that her aunt had died.

Posting on Facebook, the bride-to-be explained that "the funeral costs had skyrocketed" so she was going to combine the two occasions.

"We are all deeply saddened about her loss but we promise that we will not cancel the wedding next week," she wrote.

"Funeral costs are skyrocketing and we will have an open casket session during some of the wedding processions.

"Feel free to stop by during the wedding to say goodbyes, she will be on display for those who wish to gain some closure."

Her post caught the attention of the internet when it was shared on the Facebook page "That's It, I'm Wedding Shaming".

Some of the wedding guests were understandably alarmed about a dead body being unveiled at the event.

"'She will be on display is the icing on this weird, weird cake of an event," wrote one.

"On display is like saying she's part of the decor or a prop," wrote another.

What are your thoughts on this?