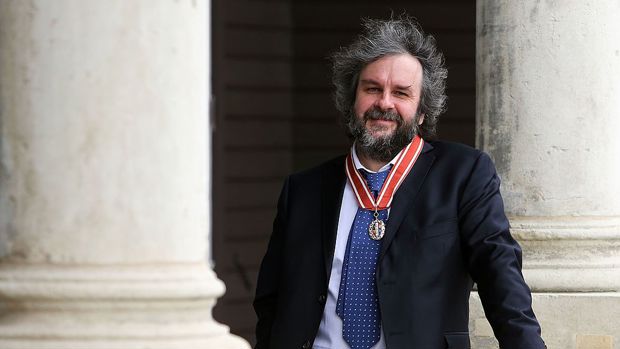 Happy Birthday Sir Peter. The three-time Academy Award winner turns 58 today, and there's no better way to celebrate than to re-look at some of his film cameos.

Born in Wellington, Jackson is most notably known for his work on The Lord of the Rings films as well as The Hobbit Trilogy.

Jackson is also the 2nd Kiwi ever to receive a star on the Hollywood Walk of Fame, the first being Russell Crowe.

In June 2012, Jackson was made a member of the Order of New Zealand, the highest honour in New Zealand's royal honours system.

Take a look at some of his film cameos below!