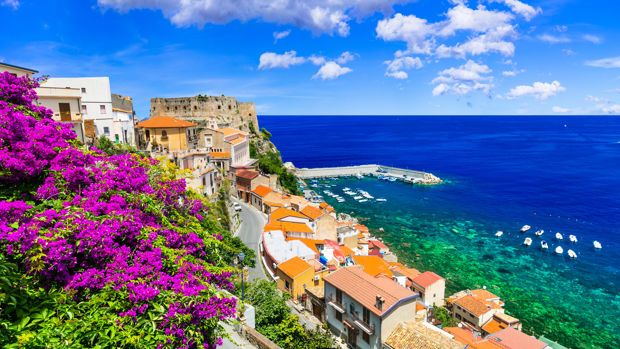 Japan and Sicily are calling!

While we may not be able to travel outside of New Zealand NOW ... Japan and Sicily are looking at paying half of your travel costs for your next visit, in hopes of boosting tourism after struggling during COVID-19.

Japan reports that travellers to the country have dropped 99.9% from last year and they have a solution.

According to The Japan Times, Hiroshi Tabata, the head of the Japan Tourism Agency, said the $19.51 billion plan hopes to attract foreigners by offering to subsidise half of their travel expenses.

While little detail of the programme has been announced, the government says it could be in place as early as July (despite travel bans still in place).

The Italian destination's government says it wants to pay a portion of the flights and accommodation expenses once Italy is out of lockdown and travel restrictions are lifted.

Essentially, for every three nights you stay at a hotel, they will cover one of them, along with museum and archaeological entry tickets.

The scheme - which was first reported on by The Times - will see the Sicilian government put €50 million (NZ$89 million) towards boosting the island's tourism industry.

Sicily is the largest island in the Mediterranean and is known for its stunning coastline, its well-preserved temple ruins and other sight-seeing locations and of course, its delicious cuisine.

Obviously New Zealand's borders are currently closed, but these are great offers to look forward to!