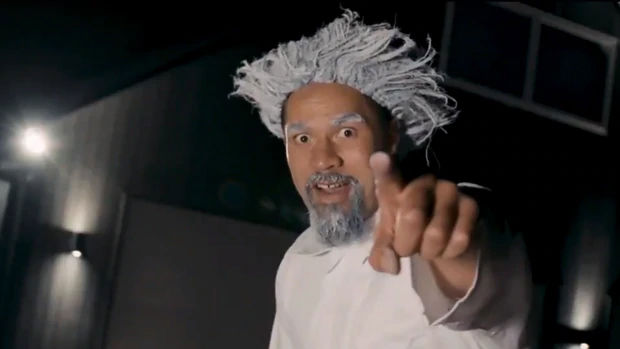 While we may now be at Alert Level 3, New Zealand boxer Joseph Parker is continuing to keep us all entertained as we remain in lockdown ... and he has a special message for us all too!

Once again calling on his partner Laine Tavita and other stars from the New Zealand sporting world, Parker recreated multiple iconic scenes from 1985 film Back to the Future.

In the video - which was shared to Parker's Instagram - the 28-year-old appeared as both Marty McFly and Dr. Emmett "Doc" Brown, complete with his wild grey hair.

Alongside the video, Parker wrote: "Keep up the great work NZ! Your efforts are sending us 'Back to the Future.'"