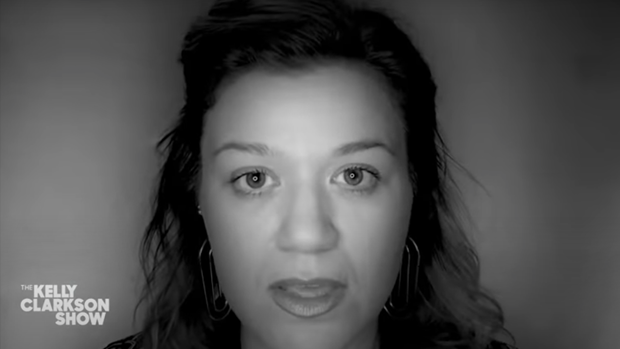 Kelly Clarkson is once again making the rounds on social media, this time with her 'breathtaking' cover of the 1983 classic from The Police.

The singer put her own spin on the Grammy award-winning track, for her popular 'Kellyoke' segment.

Clarkson was also joined by her regular band, who contributed their own video performance from isolation.

Like many of us, Clarkson gushed afterward saying "Ooh! I love that song!".

The original version with vocals from Sting famously picked up 2 Grammy awards at the 1983 awards, including Song of the Year and Best Pop Performance by Duo or Group.

The song also placed at number 84 on Rolling Stone's list of 500 Greatest Songs of all Time.