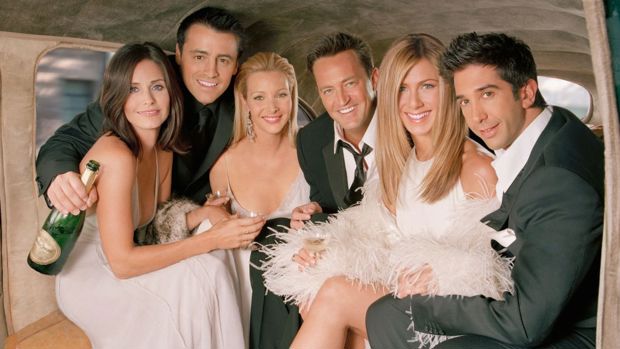 If you're a fan of Friends and also a fan of LEGO, we have some exciting news for you ...

Because the toy manufacturer has just released a Friends apartment set.

Made up of 2,048 pieces, the set features both Rachel and Monica’s apartment as well as Joey and Chandler’s apartment. 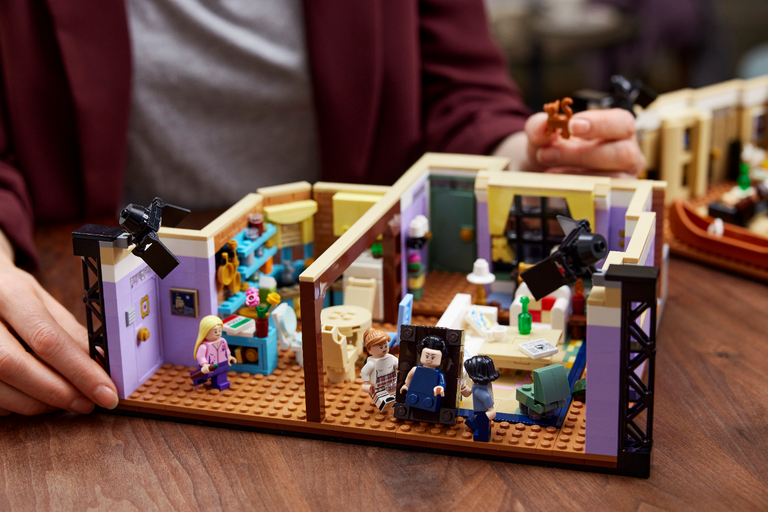 It also includes the hallway that goes between the two as well as set lights to give you a studio feeling.

The collection follows on from the coveted Central Perk set and includes figures of Joey, Chandler, Ross, Phoebe, Rachel, Monica, a mini version of Chandler's ex Janice and the guys' unconventional pets Chick and Duck. 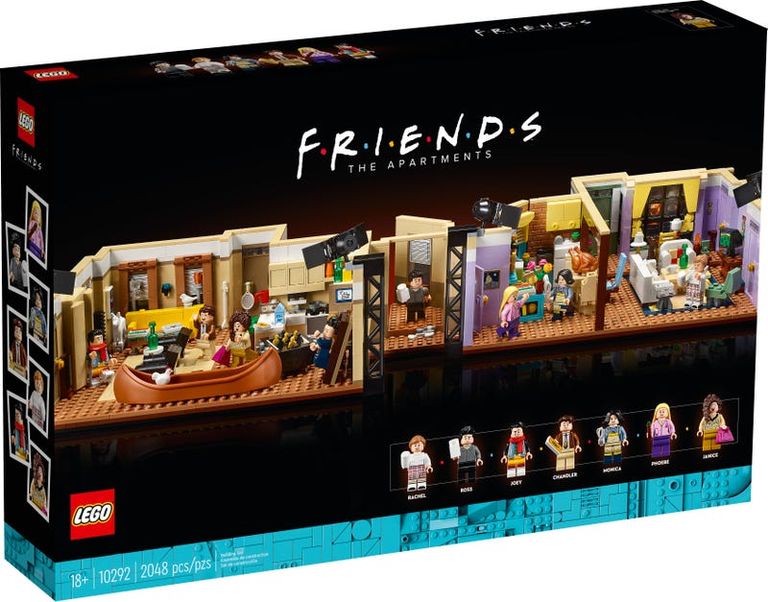 Long-time lovers of the show will be able to recreate some of its most iconic scenes, too!

As the set also comes with the giant poking device which the gang use to prod the 'Ugly, Naked Guy', Joey and Chandler's canoe, and the turkey Monica puts on her head during a Thanksgiving episode.