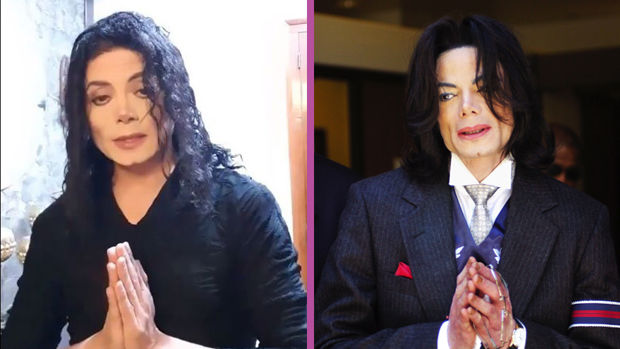 Michael Jackson impersonator Barcelona-born Sergio Cortés looks almost identical to the late pop music icon. He's well known for performing Jackson's songs at various events all over the world and most recently is promoting his upcoming in Thailand via Twitter and inviting MJ fans to attend.

Michael Jackson died in 2009 from an overdose of prescription drugs and there have been a vast number of conspiracy theories that he faked his own death. Fans of Cortés thinks he looks so much like the popstar they are urging him to get a DNA test to prove that he is in fact not actually Michael Jackson.

A fan wrote, "Channeling the true spirit of MJ! The Best Michael Jackson impersonator ever in my opinion!"