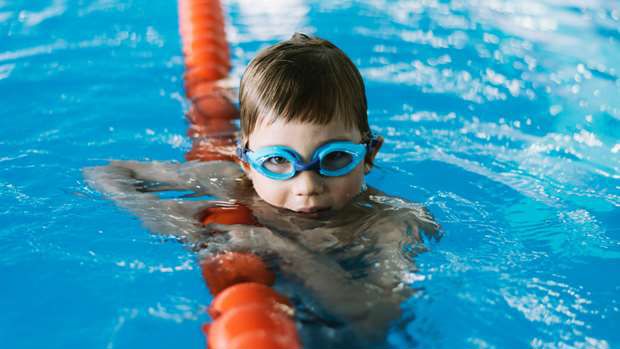 A mother sparked an online debate when she questioned whether an eight-year-old boy should be allowed to use a women's changing room.

The British Mumsnet user wrote about how she had taken her 10-year-old daughter to the local swimming baths but that the little girl had felt too uncomfortable to use the communal changing room - because other mothers were using it with their sons.

The mother explained that her daughter was "developing" and becoming more aware of her body, and felt especially self-conscious as one of the boys attended the same after-school activity club as she does.

The post sparked a flurry of responses from parents on both sides of the debate, with some arguing the little girl had "more of a right" to use the facility than the boys while others insisted the mother was overreacting.

"Plus large family cubicles, plus accessible cubicles, plus an individual changing village ... Over the past few weeks I have noticed that there are about three boys aged about 7/8 being taken into the ladies" changing room.

"They are well behaved kids and there are no major problems with them. Except that [my daughter] (10 and beginning to develop) is getting a bit uncomfortable - she knows at least one o them from an after-school activity."

She asked other parents whether there was "something she was missing" as they chose to use the women's changing room despite there being so many other options available.

Several parents thought it was reasonable for the mother and daughter to expect to use the facilities without young boys being there.