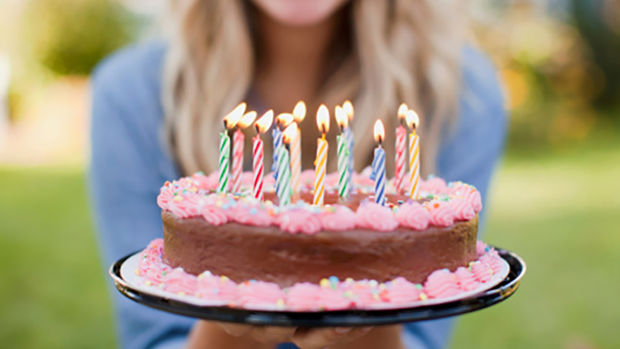 A mother is facing backlash for asking parents to pay $125 for their child to attend her son's birthday party.

One mother took to parenting forum Mumsnet to ask for advice after her son had been invited to the go-karting party.

"Ds [Darling Son] is at a newish school - he was so happy to have been invited to a karting birthday party - turns out the whole class were invited. Details were the date, the activity-transport provided (it's a 129km round trip) and a request of Amazon vouchers for present," she wrote.

"In the last few weeks I've been updated with further texts from the mother of birthday boy asking for deposits for the karting ($37) and the remainder on the day ($56) THEN that was followed up by a request for ($37) for the transport.

"This morning she had the gall to request we pack a generous picnic with ice packs and pack extra so the birthday boy doesn't have to bring anything."

READ MORE:
• Kiwi mum sparks heated debate after being kicked out of public pool for breastfeeding in water
• Terminal mum sparks outrage after being told she can't take son out of school for family's last ever holiday

The mum went on to explain she felt torn, as she thought the birthday party would be a good opportunity for her son to make friends in his new school.

"DH [Darling Husband] says I should like it or lump it and if everyone else seems to be going then it would be a shame for ds to miss out."

Fellow Mumsnet parents, however, thought she should boycott the party.

"That is absolutely insane, I would definitely decline," wrote one.

"She essentially wants everyone else to pay for her son's birthday. No way would my DC be going," agreed another.

One even wondered if the mother was attempting to make money off the event.

"She must be planning on a massive profit. No way would go karting and transport for 30 teens cost over 2k," wrote one.