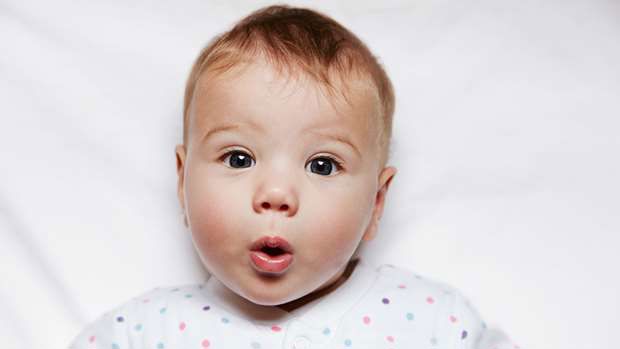 Choosing a baby name can be tricky. There are so many beautiful monikers out there, but for some, it can be tempting to nab a name someone else has their eye on.

At least that's the case with a mum-to-be who confessed on Mumsnet that she was seriously considering stealing her in-law’s baby name idea.

"My husband’s cousin is TTC (trying to conceive) and we were chatting about baby names," she wrote on the forum. "I'm 6 months pregnant and love the baby name she's chosen."

"Would I be the worst in the world to steal it?" the expecting mother asked on the parenting forum.

"They live at the other end of the country so we only see them at family weddings - but they are a close family with lots of FB groups etc."

The query divided the internet with many adamant that stealing someone’s baby name idea is a truly dreadful thing to do, while others argued that no one really has the right to call dibs on a name.

"I don't think you can 'steal' the name of a baby who hasn't even been conceived yet, and who might be a different sex from yours anyway." DramaAlpaca reasoned, "You don't see them often, they probably have different surnames. It's fine."

"No one owns a name," another user added.

However many warned against the name theft.

"Don't do that. There is more than one nice name. This would be mean and so unnecessary," user Fruitcorner123 wrote.

"It’s pretty mean," another poster added, "She is guaranteed to be upset about it even if she doesn’t show it."

"It would be mean of you and I think the whole family would never let you forget it!" someone else pointed out.

"No one owns a name. However, normally mn (Mumsnet) gets posts from people who have said they have loved a name since childhood, disclosed it to a friend/cousin/relative, and now that person has used the name," another user wrote, explaining how common it is for people who have had name ideas stolen from them to feel jilted.

One person simply suggested: "If you have loved the name for years, then use it. If not, then don’t."

However, it seems there could be an obvious solution to the dilemma, thanks to a wise user: "I’d ask her. My cousin wanted to name his son after my dad and did the very polite thing of asking I said yes of course because if I had a boy they would be at different schools, different ages etc. Some people are precious, however."