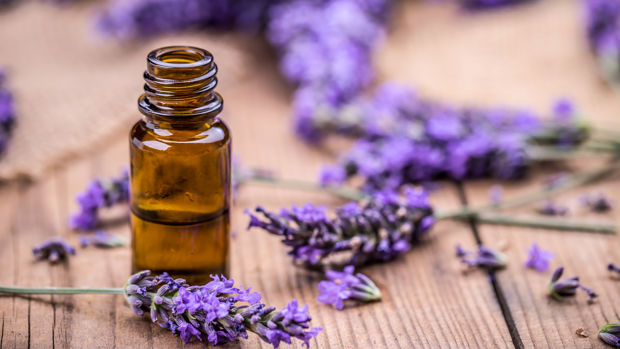 A new study has found that lavender oil, found in commonly available products across NZ, can cause breast development in boys and girls as young as three.

The study, from researchers at the US National Institute of Environmental Health Sciences, looked at the cases of four children under seven who were treated at Miami hospitals.

It follows an earlier study in 2007, which looked exclusively at young boys and found that both lavender and tea tree essential oils caused breast growth.

The new study found that lavender oil disrupts chemicals in the body, causing the promotion of the female hormone oestrogen and the blocking of testosterone.

Blocking testosterone doesn't lead directly to the development of breast tissue, but its presence would normally block such development.

In one case studied by the researchers, a child sat near her teacher's desk for a year where lavender oil was released by the diffuser.

She was taken to the doctor with abnormal breast development, rating as two on a five-point scale.

Another case showed a three-year-old girl, bathed with a product containing lavender oil since infancy, that developed breast tissue.

The study's lead author Jeffrey Ramsey issued a warning: "The public should be aware of these findings and consider all evidence before deciding when to use essential oils.

"It appears that essential oil products have the potential to cause premature breast growth in young girls and boys."

READ MORE:
• Study reveals what stay-at-home mums' salaries would be if they actually got paid ...
• Study finds that tantrums might actually be a sign of future success!

Another researcher noted: "It may be best to discontinue using them on children."

All of the breast tissue "dissipated" three to six months after the lavender oil products were removed.

Ramsey headed a study last year that found that chemical in lavender and tea tree oil appear to disrupt the normal production of hormones in the body.

At the time Ramsay said that: "Our society deems essential oils as safe. However, they possess a diverse amount of chemicals and should be used with caution because some of these chemicals are potential endocrine disruptors."

The use of essential oils in NZ schools came under the spotlight earlier this year after Auckland's Milford Primary School pulled diffusers from its classrooms after a high court threat from a concerned parent.

Auckland barrister Tim Rainey, who has a son at the school, said he took action because there was no consultation with parents before the decision was made to use diffusers in the classrooms.

Rainey said some essential oils were irritants for people with allergies and asthma and the school's decision to use oils that could harm one student to help others was the same as "making everyone eat a peanut butter sandwich because someone said it was brain food".

This article was first published by nzherald.co.nz and is republished here with permission.