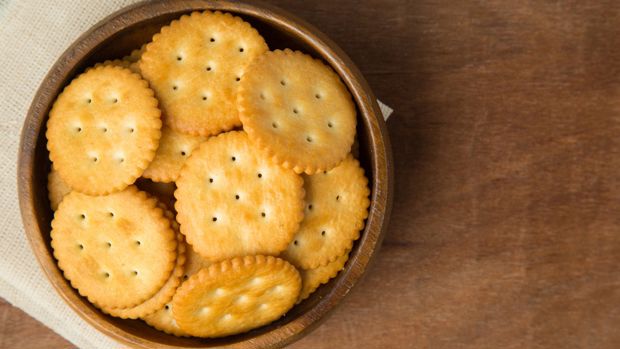 The classic Ritz cracker is a pantry staple in most homes, but now we finally know the reason why each cracker has a serrated edge ...

Apparently, it's to help you cut cheese.

Ritz has revealed the little known fact via its Tik Tok account and naturally, viewers are losing their minds.

"My life is a lie," commented one user amazed by the long-standing secret.

While others were very sceptical.

"That's not what they're for. You just made this up," one person wrote.

Another viewer commented: "It won't work they break easy."

The video has since gone viral on social, having been viewed nearly three million times in less than a week.