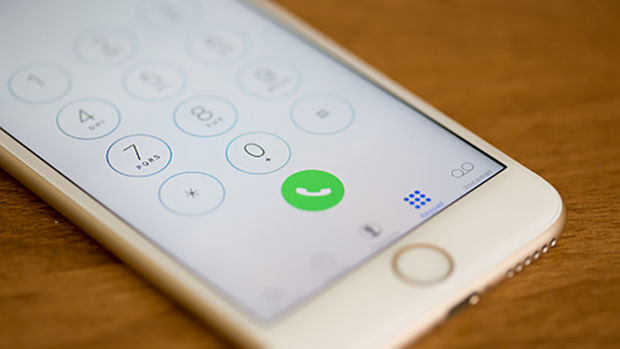 Spark are issuing a public warning after they have seen an "influx" of customers being targeted in an ongoing phone scam, which sees Kiwis receive phone calls from overseas numbers.

"Wangiri" is a Japanese word meaning "one ring and cut".

Spark said it registered an increase in "Wangiri" attempts on its network.

"We’ve been seeing an influx of what are called "Wangari" scam calls, where scammers call you, let it ring once or twice, then hang up and hope you ring back so they can charge you premium rates and pocket the money," the company said.

"If you get an unexpected missed call from an unknown overseas number, it’s best not to ring back.

Users who do call the number back will be paying a premium rate, and the fraudsters receive the cost per minute of that call.