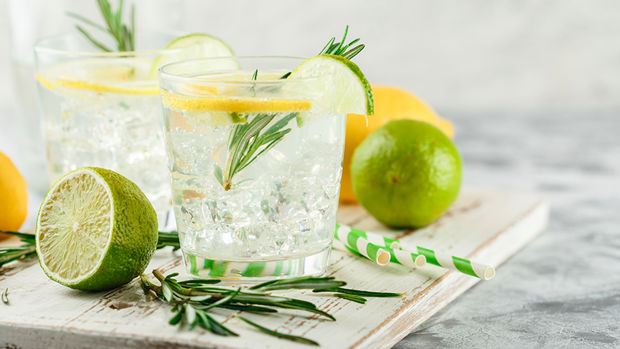 Don't get us wrong, summer is one of our favourite times of the year ... but along with it comes allergies, and we're not a fan!

Runny noses, watery eyes, sneezing… it can be a killer for those suffering from hay fever, but we have a solution!

According to Asthma UK, a cure for hay fever can be found in something as refreshing as a gin and tonic.

Drinking clear spirits like gin and vodka can apparently help to curb hay fever-like symptoms in the summer.

Gin also doesn’t contain sulphites – which is a group of compounds known to trigger asthma and other allergy symptoms.

But drinking beer and cider can make asthma and hay fever symptoms worse due to its fermentation and high histamine content.

Of course, everything comes in moderation – but a vodka soda could be one helpful way to stop the sneezing.

Do you even need convincing?!