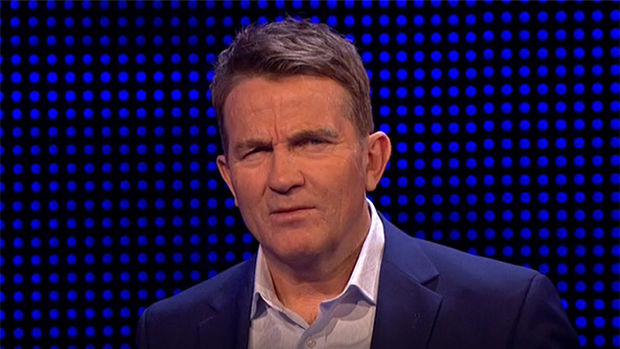 The Chase fans have been left shaking their heads after Bradley Walsh and a contestant on a recent episode of the game show failed to get a seemingly simple answer correct.

Facing off against chaser Paul Sinha, Daniel was unsuccessful in making it past his head-to-head after he made an "obvious" error.

The question posed asked: "Which pop star admitted to having once phoned his agent to get him to stop the wind blowing outside his hotel room?"

To which Bradley agreed, saying: "It's got to be."

Following the revelation of the correct answer being Elton, Bradley was left flabbergasted.

Flocking to Twitter, fans were baffled by his response, with one saying: "Elton John all day long. Brad you should know that!#TheChase."

Another commented: "Why's it got to be Bieber, Brad? Elton John was the obvious answer #TheChase"

"Could ONLY be Elton John if you know anything at all about his past tantrums over absolutely nothing," agreed a third.